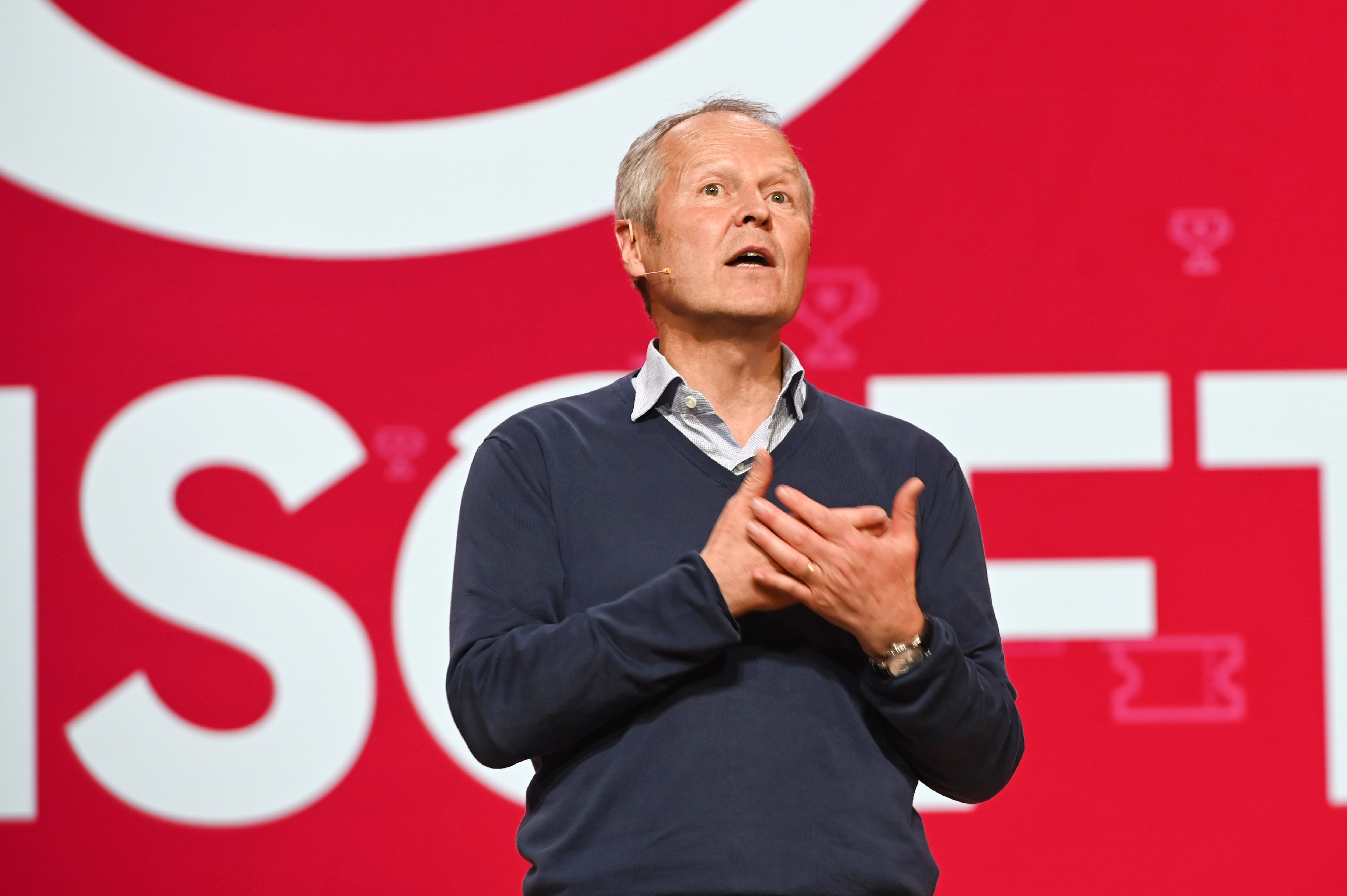 A week after launching investigations into many claims of harassment and misconduct, Ubisoft’s CEO gave an update on what the company is doing to change things. In a letter posted on its website and emailed to employees, Yves Guillemot said “the types of inappropriate behavior we have recently learned about cannot and will not be tolerated.”

That’s sharply in contrast to reports from employees and statements posted internally, citing complaints made to HR in the past that they said have been ignored. Even today, Chelsea O’Hara, touted as a success story of the company’s mentorship program, wrote extensively about the reality of her experience at Ubisoft where she felt marginalized and exploited.

Beyond the ongoing investigations, Ubisoft says it has set up an online confidential alert platform where people can report harrasment or other inappropriate behavior, that’s run by a third party. Guillemot also said they will shake up the Editorial Group that oversees creative decisions, which Kotaku notes has a roster made up exclusively of white males.

Otherwise, Ubisoft is adding a Head of Diversity and Inclusion that reports directly to the CEO, and Projects Director Lidwine Sauer has been reassigned as the Head of Workplace Culture where she will “examine all aspects of our company’s culture” and suggest changes. Other changes include further review of its policies, a series of listening sessions and a global survey to help identify other areas that need to be addressed.

In this article: Ubisoft, Sexual harassment, discrimination, abuse, news, gaming
All products recommended by Engadget are selected by our editorial team, independent of our parent company. Some of our stories include affiliate links. If you buy something through one of these links, we may earn an affiliate commission.