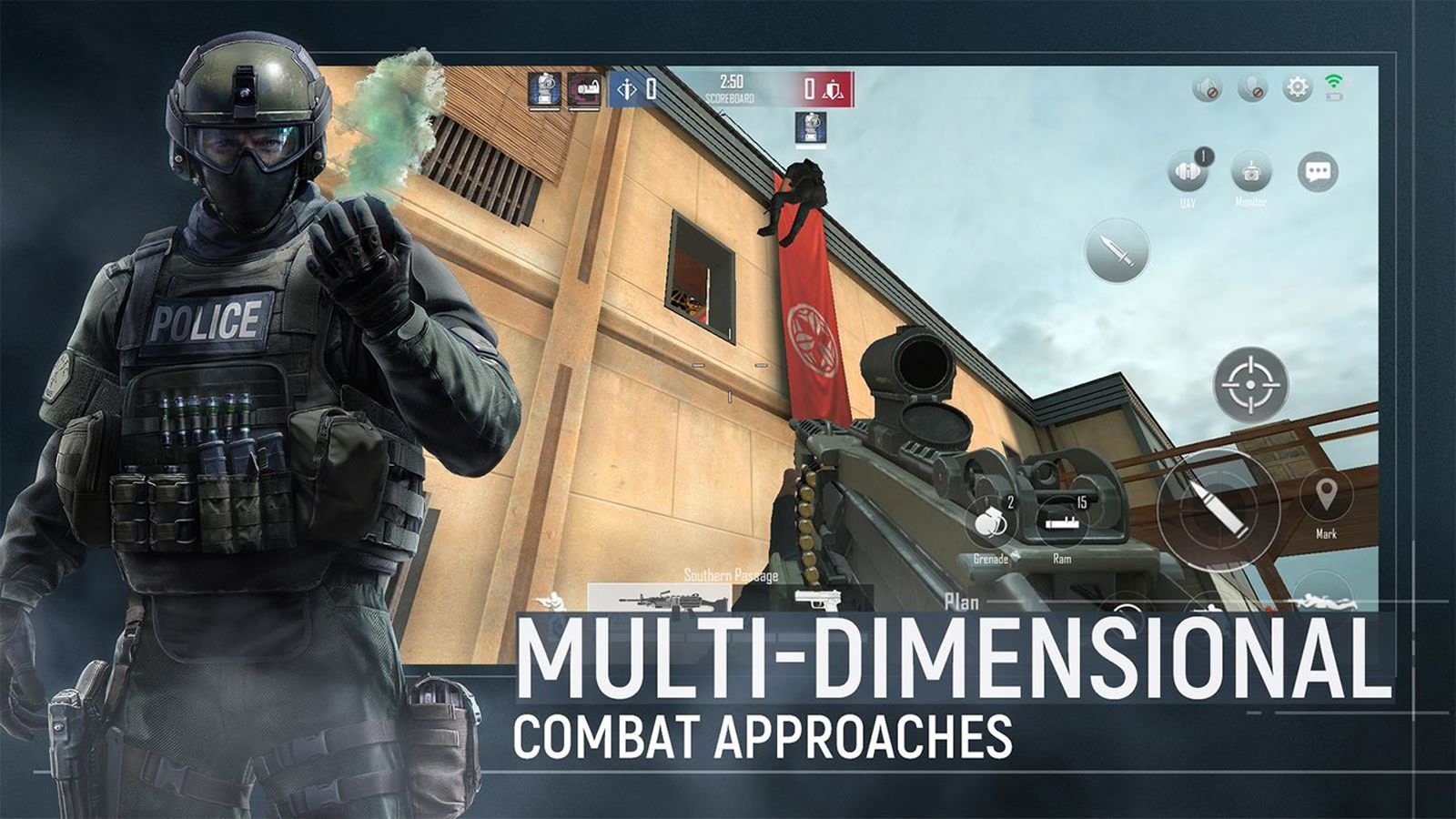 It’s no secret that some games are designed to riff on others’ ideas, but Ubisoft believes one title is far too similar to let it go unchecked. Bloomberg reports that the publisher has sued Apple and Google for selling Area F2, a game it claims is a “near carbon copy” of Rainbow Six: Siege meant to “piggyback” on Ubisoft’s success. The mobile title from Alibaba’s Ejoy and Qookka Games allegedly borrows “virtually every aspect” of Ubisoft’s character-driven team shooter, right down to the interface layout. Drones, destructible walls and rappelling down walls are also staples of both games.

Ubisoft said it had alerted Apple and Google to the reported copyright violations, but that both had so far declined to pull Area F2 from their respective app stores.

While Ubisoft didn’t elaborate on why it was suing the app store operators and not Area F2’s developer, it may come down to region. Ejoy is located in China, making a foreign copyright challenge more difficult. A successful lawsuit forcing Apple and Google to take down Area F2 would deprive the game’s creator of at least some revenue, even if it could still sell through third-party stores. Don’t be surprised if other developers follow suit if this move proves successful.

In this article: Ubisoft, Apple, Google, area f2, ejoy, Alibaba, Alibaba Group, siege, rainbow six siege, games, video games, lawsuit, App Store, Google Play Store, Android, iOS, news, gaming
All products recommended by Engadget are selected by our editorial team, independent of our parent company. Some of our stories include affiliate links. If you buy something through one of these links, we may earn an affiliate commission.