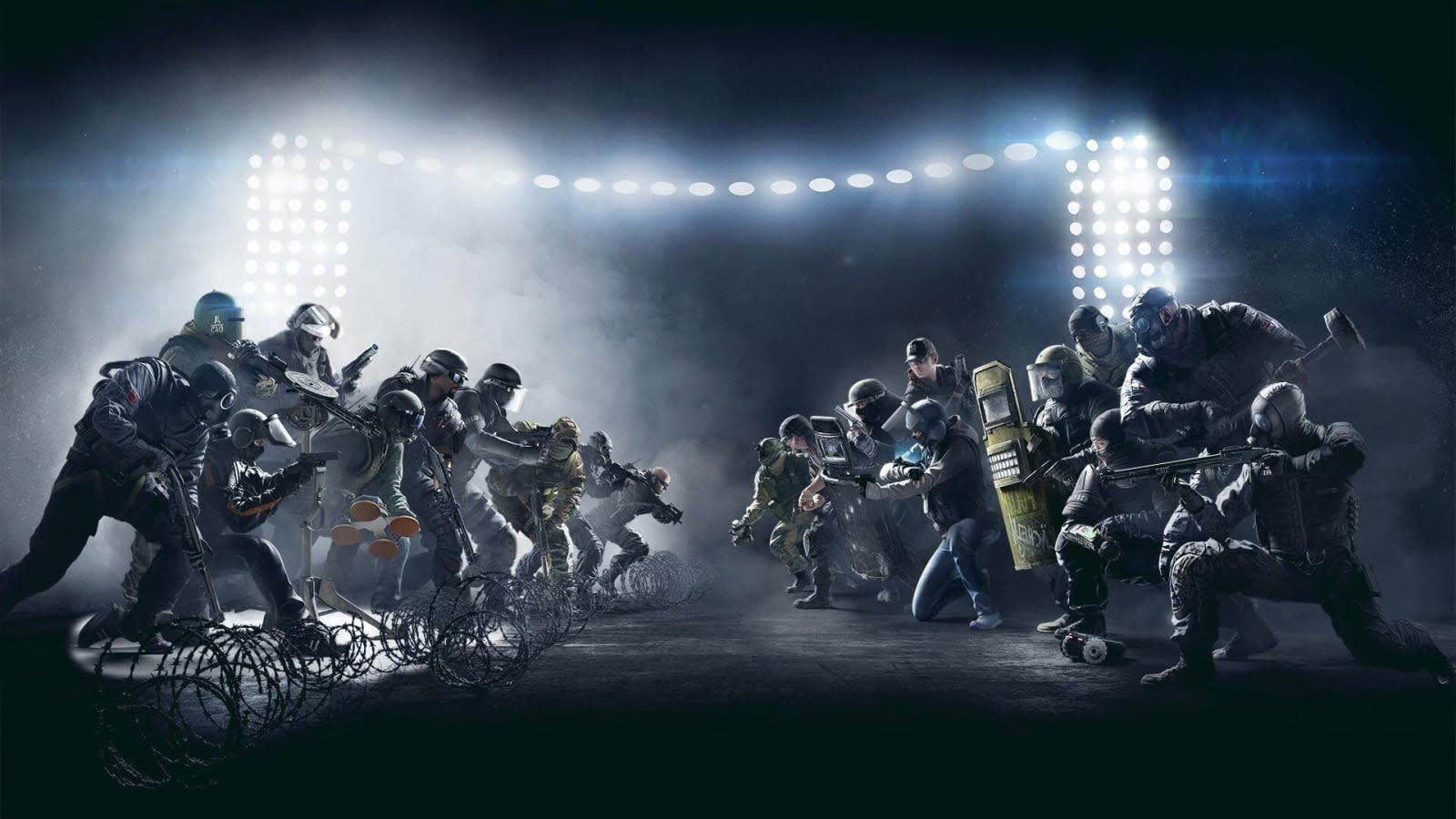 Rainbow Six Siege will be available to play on the PlayStation 5 and Xbox Series X consoles as soon as they launch, Ubisoft game director Leroy Athanassof told Windows Central. On top of that, cross-generation multiplay will be supported, meaning next-gen console buyers will be able to play the game with friends that own current-generation PS4s and Xbox Ones, he added.

"I can't give you a date is because those dates are, in the end, on the people doing the next-gen consoles," said Athanassof. "What I can tell you is that we are going to be on [PS5 and Xbox Series X] from launch."

Ubisoft's cross-platform compatibility promise for Rainbow Six Siege is in line with what Microsoft itself guaranteed Halo: Infinite and other titles. Xbox Game Studios chief Matt Booty recently said that first-party Series X titles will also be playable on Xbox One, adding that Microsoft's own Series X games won't be exclusive to that console for a while.

Athanassoff also told PCGamesN that Rainbow Six Siege will be the same version on next-gen consoles that PC players will already be playing. "What we want for this game is that we never, never, never split our community," said game director Leroy Athanassoff. "We want to be on as [many] platforms as possible." However, while players will get the most up-to-date version of Rainbow Six Siege, Ubisoft has already said that the Division 2 won't be coming natively to PS5, though it could work via backwards compatibility.

Meanwhile, Rainbow Six cross-platform platform compatibility is still up in the air. "We would love to be fully cross-play -- have Xbox players matchmaking against the PlayStation players," said Athanassof. "Again, this is more a discussion between Microsoft and Sony." All that said, PC cross-platform play sounds like a non-starter, even though everyone will be playing the same game. "I don't think there will ever be console cross-play with PC," he said.

In this article: av, Cross-generation, gaming, Multiplayer, Next-generation consoles, Playstation 5, Rainbow Six Siege, Ubisoft, Xbox One Series X
All products recommended by Engadget are selected by our editorial team, independent of our parent company. Some of our stories include affiliate links. If you buy something through one of these links, we may earn an affiliate commission.