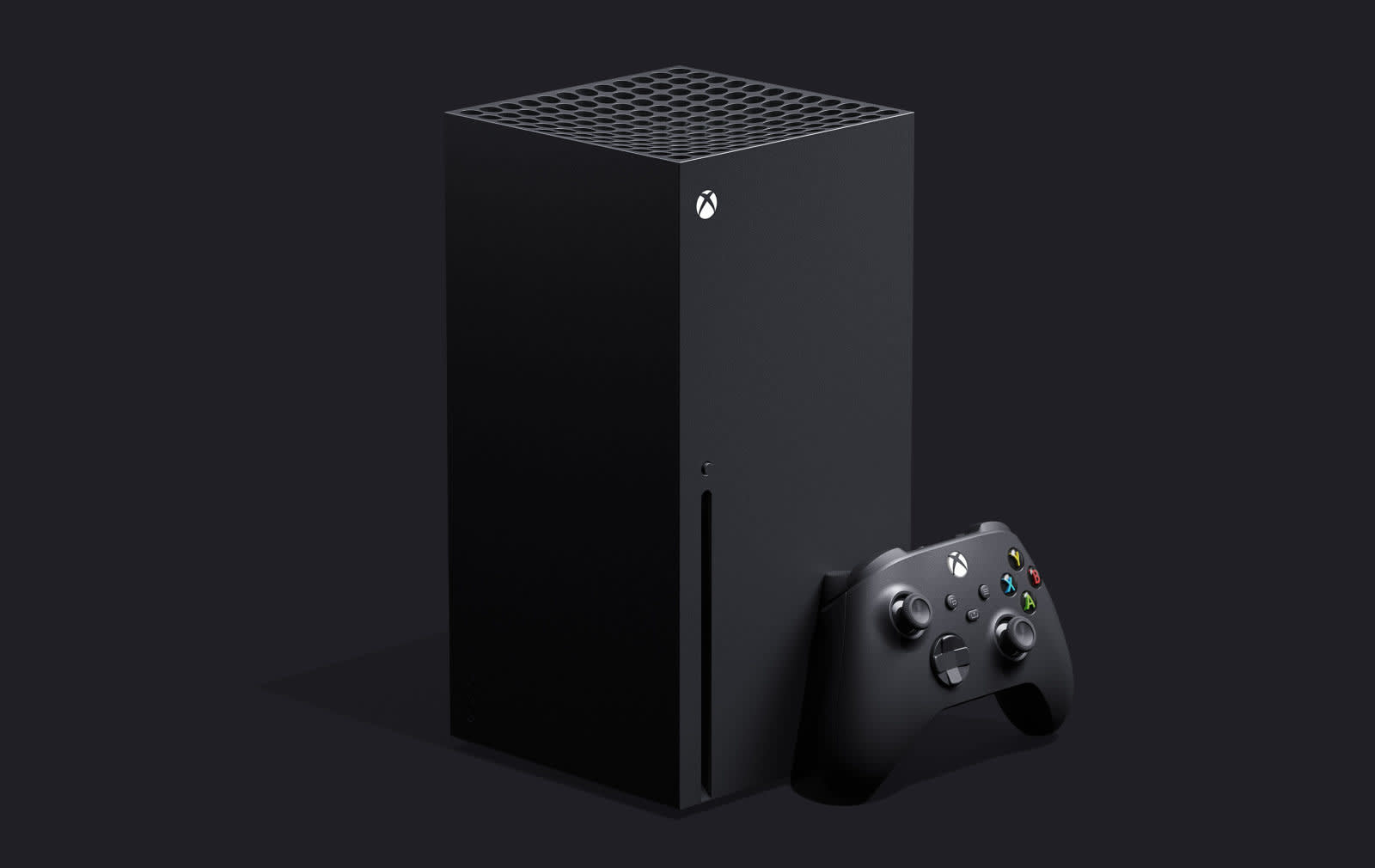 It's been known for a while that Halo: Infinite will be available on Xbox One as well as Xbox Series X and PC. In a wide-ranging interview with MCVUK, Xbox Game Studios chief Matt Booty said other first-party Series X titles will also be playable on Xbox One. In fact, Microsoft's own Series X games won't be exclusive to that console for a while.

"As our content comes out over the next year, two years, all of our games, sort of like PC, will play up and down that family of devices," Booty said. "We want to make sure that if someone invests in Xbox between now and [Series X] that they feel that they made a good investment and that we're committed to them with content."

Halo: Infinite is a major launch title for Series X. While its availability on Xbox One might make buying a new console just for that game seem somewhat redundant, Booty noted Halo: Infinite developers 343 Industries and SkyBox Labs are "definitely going to be doing things to take advantage" of Series X's features. He didn't expand on what that means, but given the upcoming console has hardware-accelerated ray tracing, variable refresh rate and 8K capability, it's reasonable to imagine the developers will tap into those capabilities.

This approach to exclusivity should make the transition to Series X smoother. People who can't afford to upgrade as soon as the console launches won't be entirely left out. Where there might be some third-party Series X exclusives at the outset, Xbox One owners will still have access to several next-gen games -- even before xCloud comes into play.

In this article: av, exclusivity, gaming, halo infinite, haloinfinite, microsoft, xbox, xbox series x, xboxseriesx
All products recommended by Engadget are selected by our editorial team, independent of our parent company. Some of our stories include affiliate links. If you buy something through one of these links, we may earn an affiliate commission.