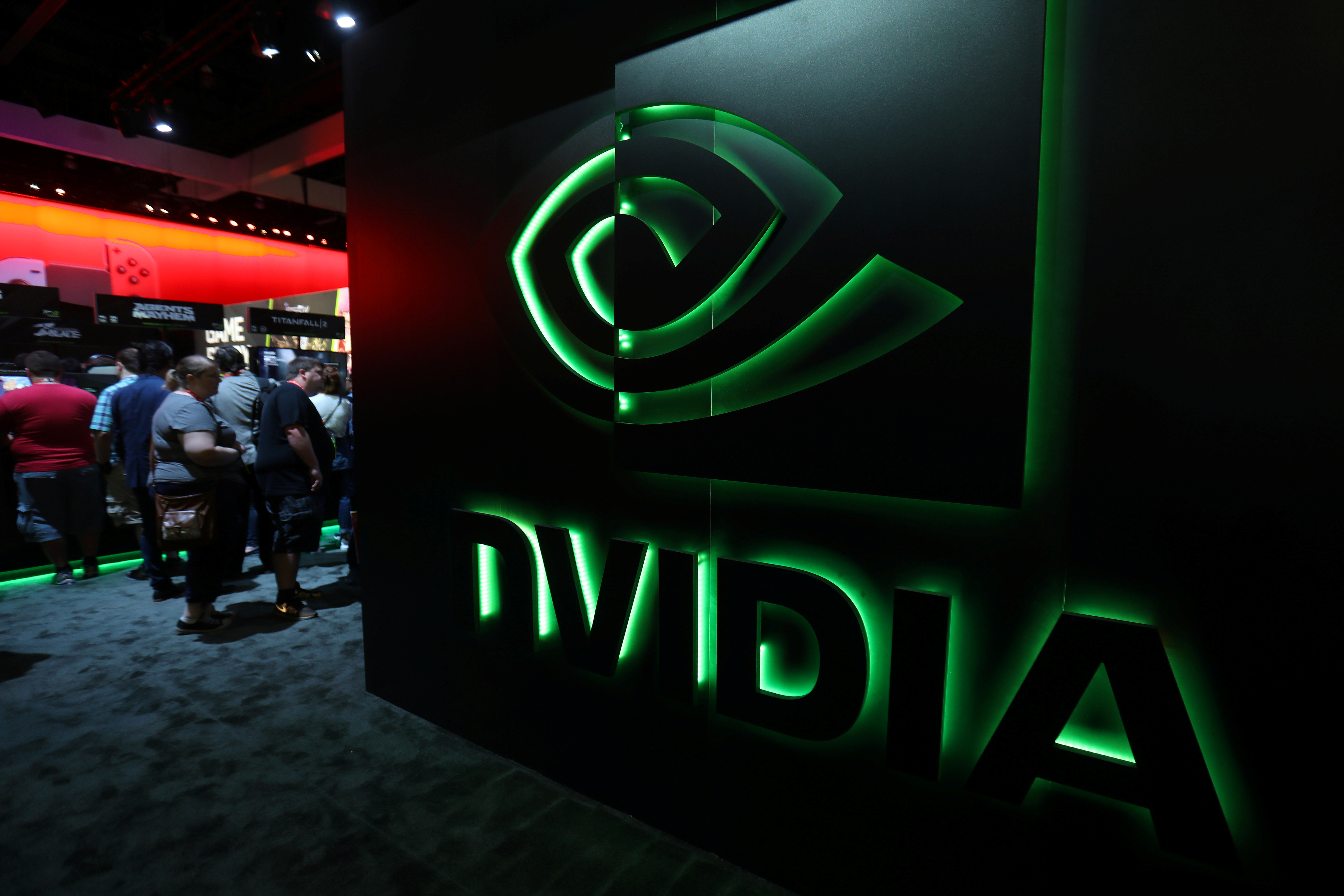 The UK’s competition regulator has launched an investigation into NVIDIA’s $40 billion acquisition of ARM. The Competition and Markets Authority (CMA) has asked interested third parties to submit views on the deal ahead of an investigation that will commence later in 2021.

ARM employs 3,000 people in Britain, but the CMA won’t consider the takeover’s impact on employment. Rather, it will assess how the deal will impact product prices and quality. The regulator has the power to block the deal if it finds that it breaks UK antitrust laws.

“The chip technology industry is worth billions and critical to many of the products that we use most in our everyday lives,” said CMA chief executive Andrea Coscelli in a statement. “We will work closely with other competition authorities around the world to carefully consider the impact of the deal and ensure that it doesn’t ultimately result in consumers facing more expensive or lower-quality products.”

The CMA is likely to consider whether, following the takeover, ARM has an incentive to withdraw, raise prices or reduce the quality of its IP licensing services to NVIDIA’s rivals.

ARM was a standalone public company before it was acquired by Japan’s Softbank for $32 billion in 2016. In September 2020, NVIDIA announced a takeover of the firm. At the time, ARM chief executive said it would take up to 18 months for the deal to be approved by regulators around the world.

ARM designs and licenses (but doesn’t manufacture) chips mainly for mobile devices like smartphones and tablets. Those are used by Apple for its A14 smartphone and M1 Mac processors, along with Qualcomm, Samsung and numerous other manufacturers.

In October 2020, ARM’s co-founder Hermann Hauser said that the takeover has the potential to end ARM’s neutral position in the tech industry. “NVIDIA has an opportunity to become the quasi monopoly supplier of microprocessors to the world,” he told the Guardian. “This [deal] will give NVIDIA a dominant position in all processor segments and create another US technology monopoly.”

In this article: CMA, UK, regulator, investigation, NVIDIA, ARM, acquisition, IP, news, gear
All products recommended by Engadget are selected by our editorial team, independent of our parent company. Some of our stories include affiliate links. If you buy something through one of these links, we may earn an affiliate commission.