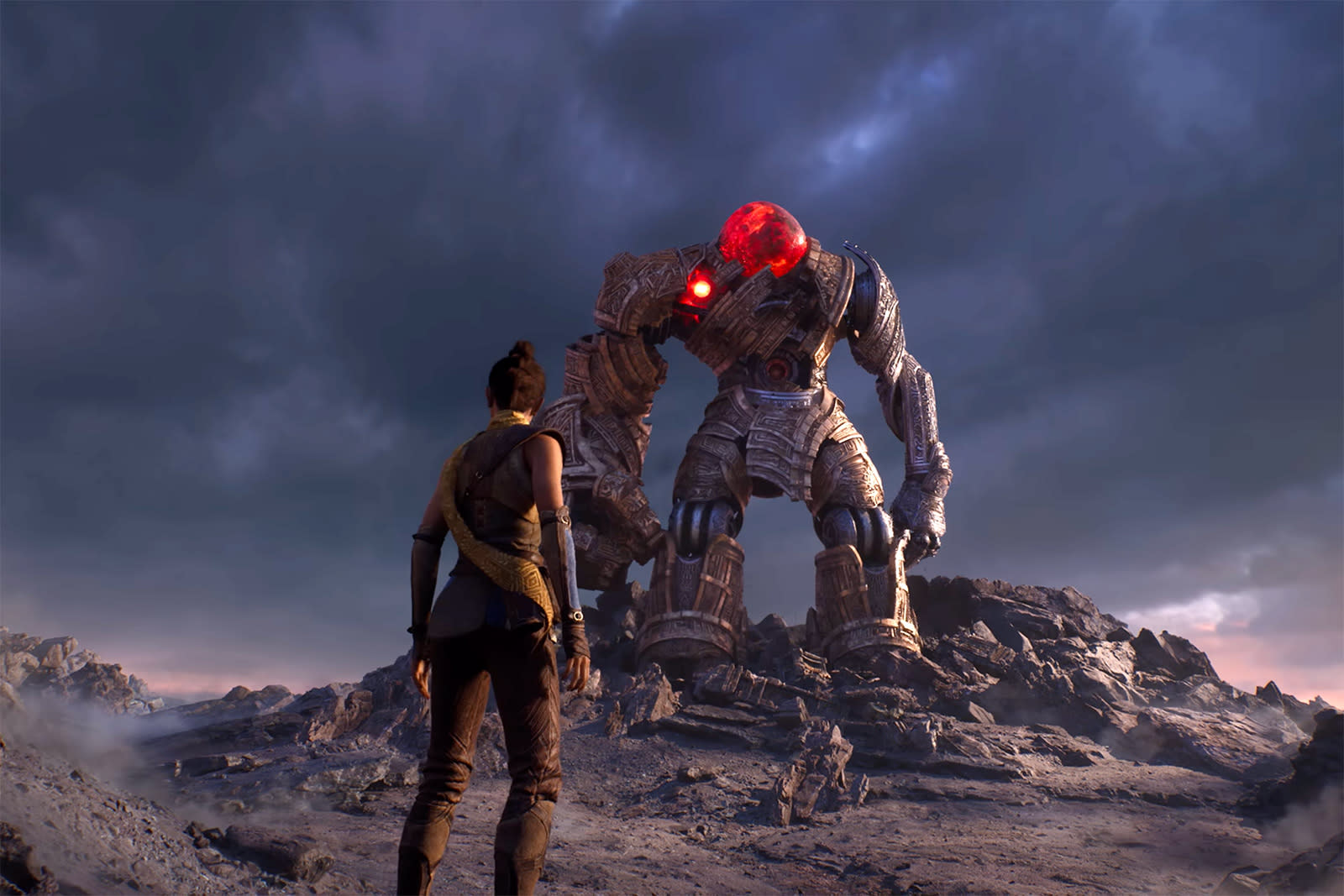 The race to build next-generation games has begun.

Epic Games' Unreal Engine 5 is no longer just a pretty technical demo. The company has released an Early Access version of UE5 through the Epic Games Launcher and GitHub, giving developers an opportunity to start work with the next-gen toolkit ahead of the full release sometime in early 2022.

The key, as hinted last year, is the ability to produce near-photorealistic visuals, convincing animations and unique sounds with relatively little work. You can quickly produce movie-quality landscapes using the Nanite system, while Lumen provides real-time lighting that adjusts for the time of day and clouds overhead. The animation system adapts to nearby surfaces and fills in crucial gaps, and the MetaSounds system can produce quickly produce distinctive effects.

The technical demo shared by Geoff Keighley is a reminder of the end result — games can look and sound as good as pre-rendered cutscenes from just a few years ago, all the while running on relatively affordable console hardware like the PlayStation 5 and Xbox Series X.

It will be a long while before you play games built on UE5, such as the next effort from Gears 5's The Coalition. It's safe to say they can't come quickly enough, at least. Right now, even next-gen-only games like Returnal look much like their previous-gen counterparts. UE5 will be one of the first engines that truly shows what modern hardware can do, and might help justify a purchase if you weren't already sold on the latest technology.

Here's an uncut look at the gameplay of the new Valley of the Ancient demo for @unrealengine 5, which enters early access today. Developers can download this project and play it -- or modify it! #UnrealEngine pic.twitter.com/qEYDS649O2