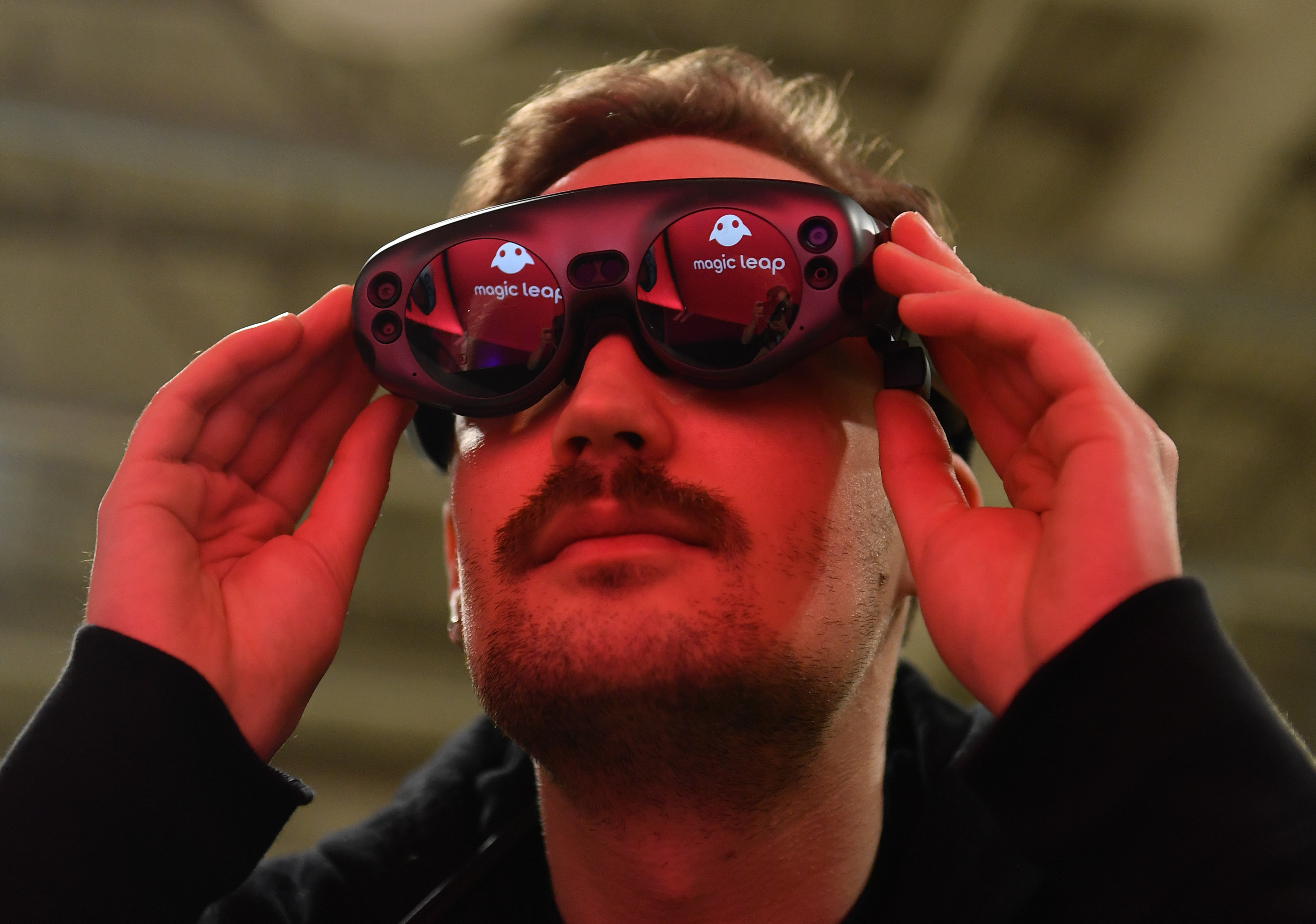 Augmented-reality headset maker Magic Leap made a fairly serious accusation last year, when it claimed that former employee Chi Xu had used “stolen” company secrets to set up his own business, Nreal. The Beijing-based Nreal made waves at CES in 2019 with its $499 mixed reality glasses, which Magic Leap said were “strikingly similar” to the Magic Leap One device. Now though, a federal judge has thrown out the case.

The decision comes at a tumultuous time for Magic Leap, which has suffered weak sales leading to a renewed focus on enterprise tech, instead of consumer products. The company — which is reportedly still trying to find a buyer — laid off some 1,000 employees, or half its workforce, earlier this year.

In this article: Magic Leap, Nreal, Chi Xu, mixed reality, augmented, lawsuit, court, news, gear
All products recommended by Engadget are selected by our editorial team, independent of our parent company. Some of our stories include affiliate links. If you buy something through one of these links, we may earn an affiliate commission.