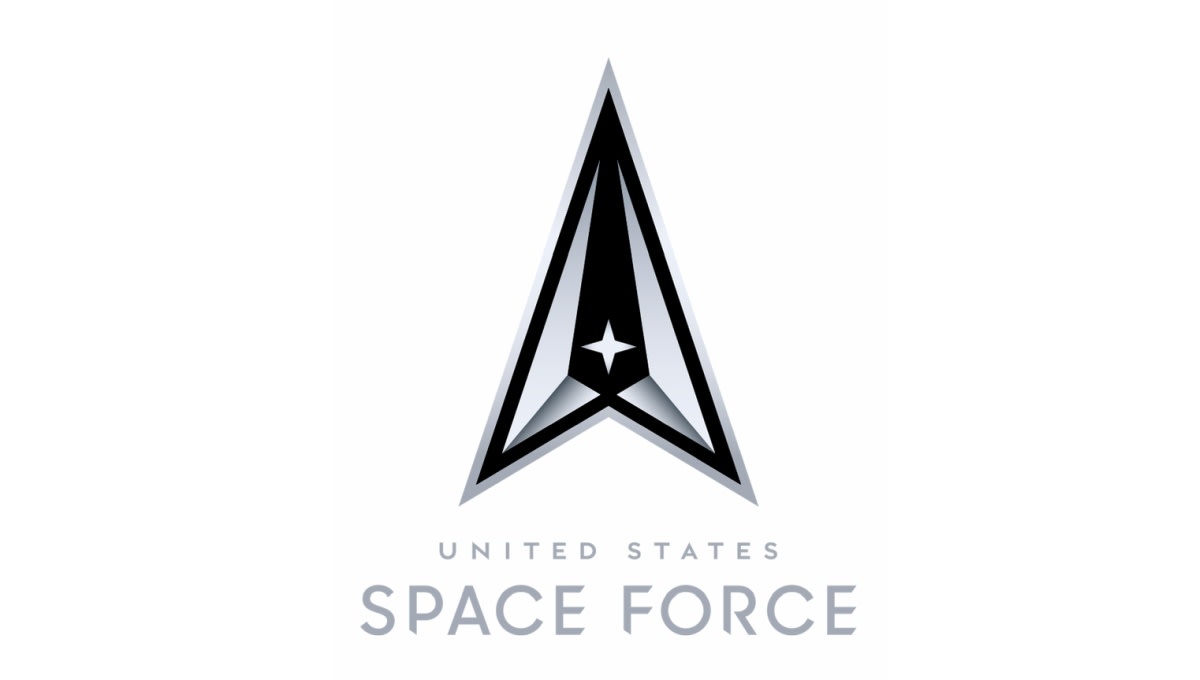 In January the president tweeted out an image he called the logo for the US Space Force, but that was actually the seal. With the Air Force Space Command being rebranded as its own military agency, the Space Force is unveiling its actual new logo, along with plenty of explanations for why it’s not a ripoff of Star Trek (or Pontiac).

The Delta Symbol has been in use since 1961 by the Air Force’s department, and this image explains the various elements that reference the military branches, rockets launching and its “core values.” As far as the motto, it’s “Semper Supra,” which means “Always Above.”

In this article: Space Force, logo, news, gear
All products recommended by Engadget are selected by our editorial team, independent of our parent company. Some of our stories include affiliate links. If you buy something through one of these links, we may earn an affiliate commission.