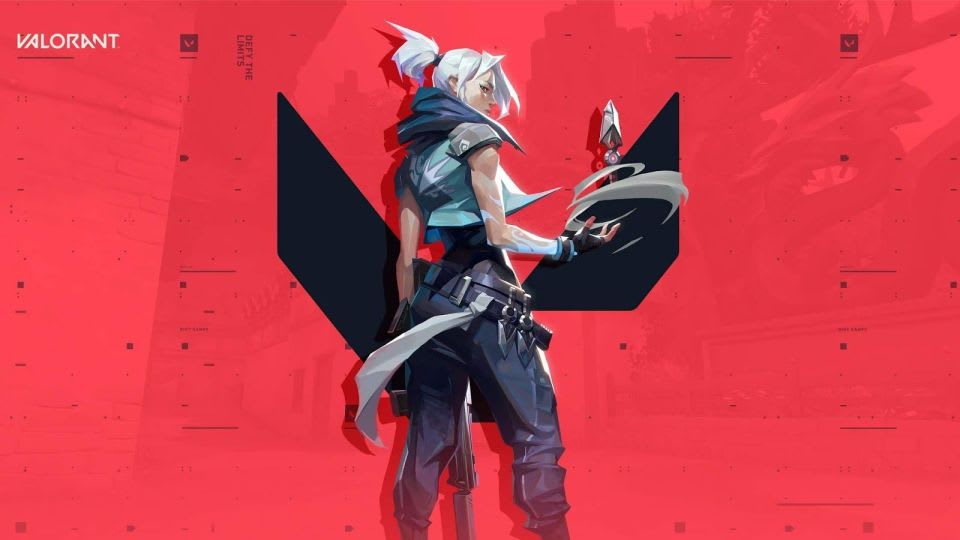 Five-on-five hero shooter Valorant is one of the most talked-about games at the moment, and now developer Riot Games — maker of the mega-popular MOBA League of Legends ­—  is expanding access to the beta version so everyone can have a go. Previously, civilian gamers were only able to get a beta key for the game by watching streamers and influencers play it. Now, it’s letting anyone with a Twitch account give keys to their viewers.

It’s a smart move to create buzz around a game that’s technically still only in its testing phase. And Riot is obviously anticipating a jump in demand, having noted in a blog post that it’s increased its current closed beta server loads by 25 percent. The developer has also confirmed that it’s “moving as fast as possible” to release closed beta in new regions, with Brazil, Latin America and Korea next on the agenda.

In this article: Riot, games, Valorant, Twitch, stream, key code, beta, news, gaming
All products recommended by Engadget are selected by our editorial team, independent of our parent company. Some of our stories include affiliate links. If you buy something through one of these links, we may earn an affiliate commission.