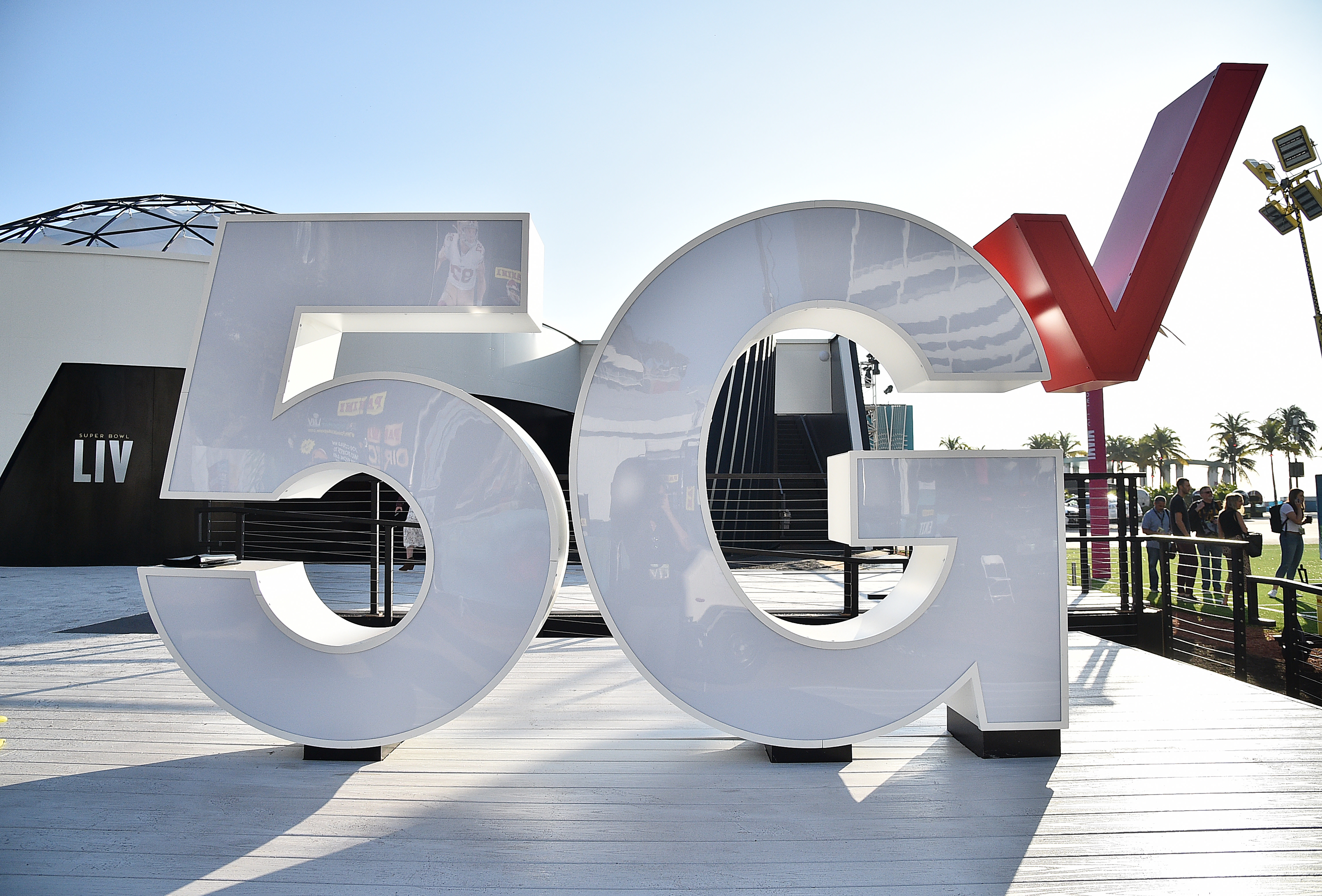 Any definition of ‘unlimited’ service for Verizon (the owner of Engadget’s parent company) via its Mix & Match wireless plans has always been complicated and it still is, but it’s once again reshuffling the offering. The price tiers aren’t changing, with the same options available for between $35 - $55 per month when signing up for four lines and paperless billing. The change is that starting August 20th, the additional benefits will be a bit different.

Last year Verizon added in a free year of Disney+ access for Unlimited subscribers, and now, for the Play More Unlimited ($45 per month) and Get More Unlimited ($55 per month) packages, that’s upgraded to include the The Disney Bundle going forward, with ESPN+ and Hulu. According to Verizon senior VP Frank Boulben, the company is “very happy” with the Disney partnership. When the first Disney+ numbers were announced, then-CEO Bob Iger reported about 20 percent of its 26.5 million subscribers came via the Verizon deal, or about 5.3 million.

The Do More Unlimited package ($45 per month) keeps the same price, and while now it only includes six months of free access to Disney+, at least it’s no longer limited to 480p video. The Play More, Do More and Get More plans are unfortunately still resolution-capped, but they’re HD (barely) at 720p. Last but not least, the $35 Just Kids is also getting a bump. Instead of being limited to 5GB of data, it has Unlimited data too, with a speed restriction of 5Mbps.

If you’re an existing customer with the 12-months free access to Disney+, then you can move to one of the two new plans with the full bundle, or stick with your current setup and have the option of adding Hulu and ESPN+ for $6 per month. The plans also include Apple Music, access to the current 5G ultrawideband network where it’s currently available and they will support the nationwide 5G network Verizon is still promising to launch later this year.

In this article: mix and match 3.0, Play More Unlimited, Get More Unlimited, ESPN plus, disney plus, Verizon, Do More Unlimited, Hulu, disney bundle, thebuyersguide, news, gear
All products recommended by Engadget are selected by our editorial team, independent of our parent company. Some of our stories include affiliate links. If you buy something through one of these links, we may earn an affiliate commission.