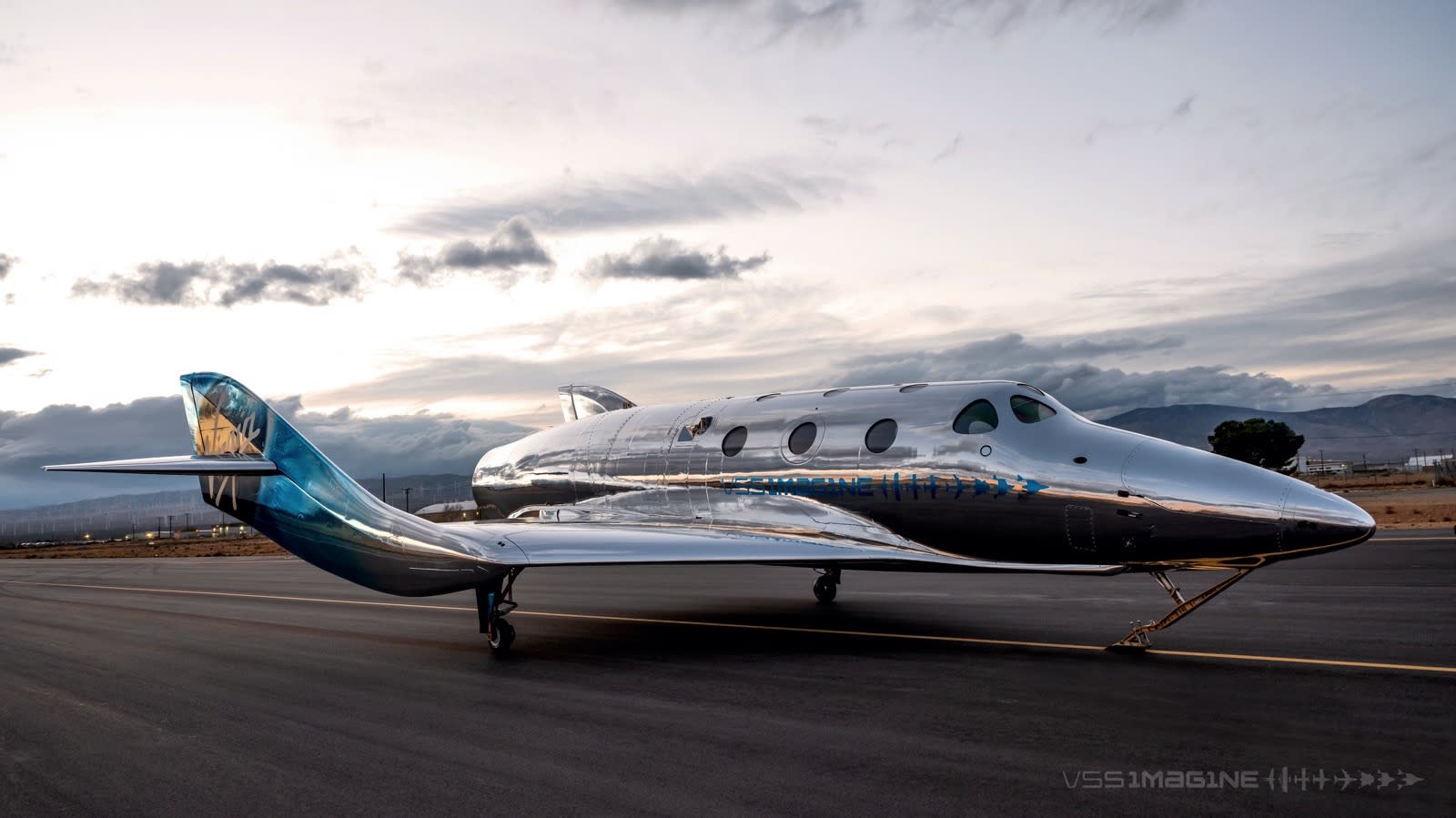 Virgin Galactic took to YouTube to reveal, briefly, its first SpaceShip III, which will start ground tests and “glide flights” later this year. It’s an eye-catching vessel, channeling that Star Wars: The Phantom Menace Naboo starship look in a wonderful way. It’s finished with a mirror-like material that’s meant to reflect its surroundings, whether that’s the blackness of space or the blueness of Earth’s atmosphere. It’s not all about aesthetics: it also offers thermal protection.

Virgin Galactic’s third-generation SpaceShip has a modular design, aimed at making incremental improvements easier and less costly. According to the company, Imagine will: “lay the foundation for the design and manufacture of future vehicles”. With flight tests beginning on this debut ship, the company is already working on VSS Inspire. Virgin Galactic is aiming to fly 400 flights per year, per spaceport and it’ll need more than one ship to accomplish that.

In the more immediate future, Virgin Galactic is focusing on its next test flight for VSS Unity, a SpaceShipTwo model. The tests are scheduled for May 2021, but has been pushed back several times for further technical checks after the company's December 2020 test ended in failure. SpaceShipTwo might not be as shiny, but it’s still one very expensive prototype craft. And if you're waiting for your first space tourism trips, it's still likely to be in 2022, if not later.