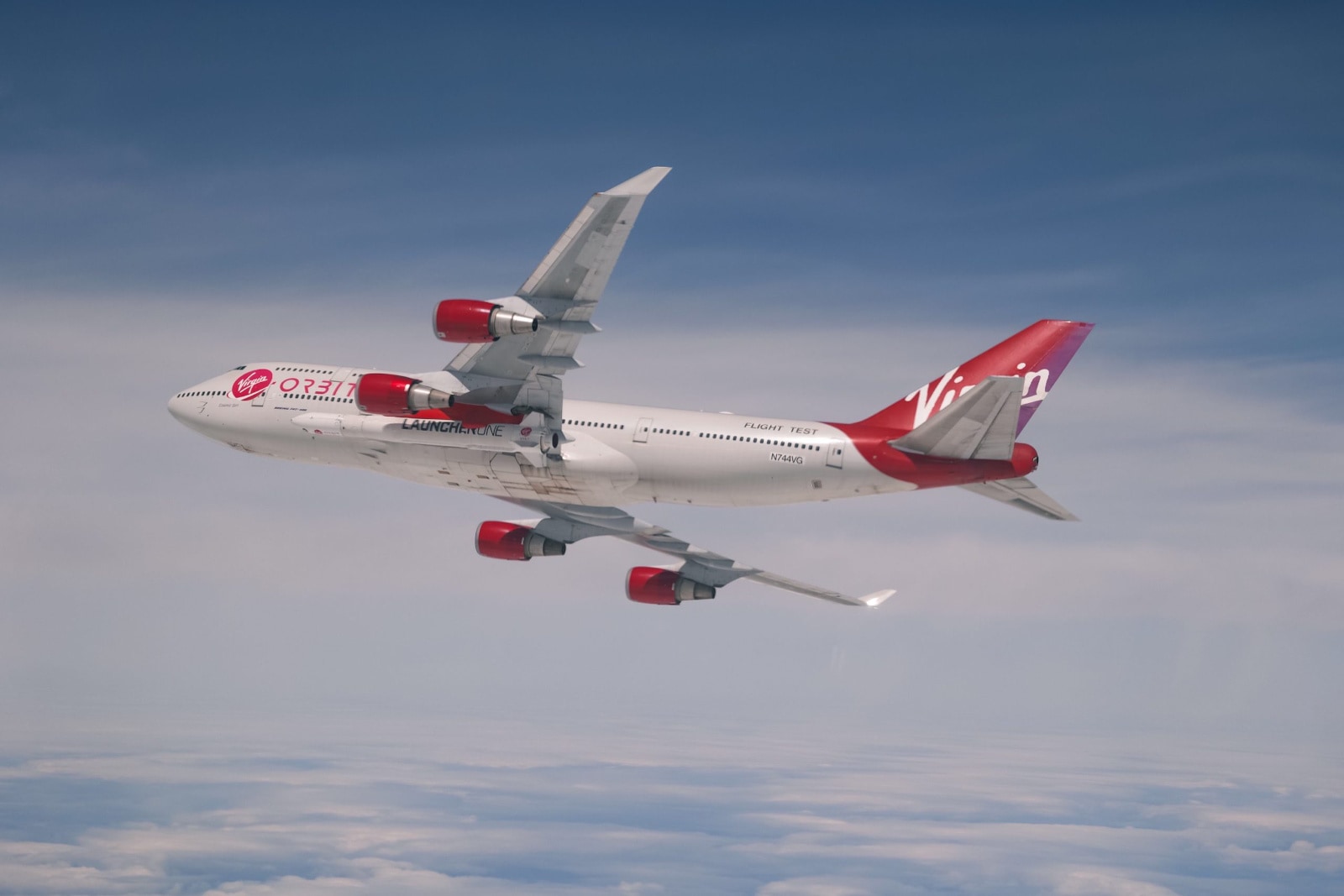 Virgin Orbit is ready for its first launch after successfully completing an end-to-end test proving that its carrier aircraft, Cosmic Girl, can ferry rockets to the skies for takeoff. The Virgin Group company, which aims to provide launch services for small satellites, sent Cosmic Girl over California with a LauncherOne rocket strapped under its wing. Virgin Orbit loaded the rocket’s tanks with water in previous tests, but this time, it filled those tanks with liquid nitrogen.

The water in previous tests was over 300 degrees Fahrenheit warmer than the liquid oxygen those tanks would carry for actual launches. Cryogenic liquids like liquid oxygen and nitrogen interact differently with hardware than water and are also handled differently.

By using liquid nitrogen, which poses less of a risk than liquid oxygen despite having very similar temperatures, the company was able to conduct what it describes as a “complete, end-to-end launch rehearsal that exercises all of [its] ground operations; [its] mission control; all of [its] communications systems and protocols; all of [its] range assets; and [its] carrier aircraft’s takeoff, flyout, pull-up maneuver, and return-to-base operations.”

This was the final test Virgin needed to complete before its launch demo, and it promised more details about it in the future. During an actual launch, Cosmic Girl will drop LauncherOne from 35,000 feet in the air. The rocket will then head up to space to deliver small satellites to Low Earth Orbit.

In this article: Virgin Orbit, Cosmic Girl, news, tomorrow
All products recommended by Engadget are selected by our editorial team, independent of our parent company. Some of our stories include affiliate links. If you buy something through one of these links, we may earn an affiliate commission.