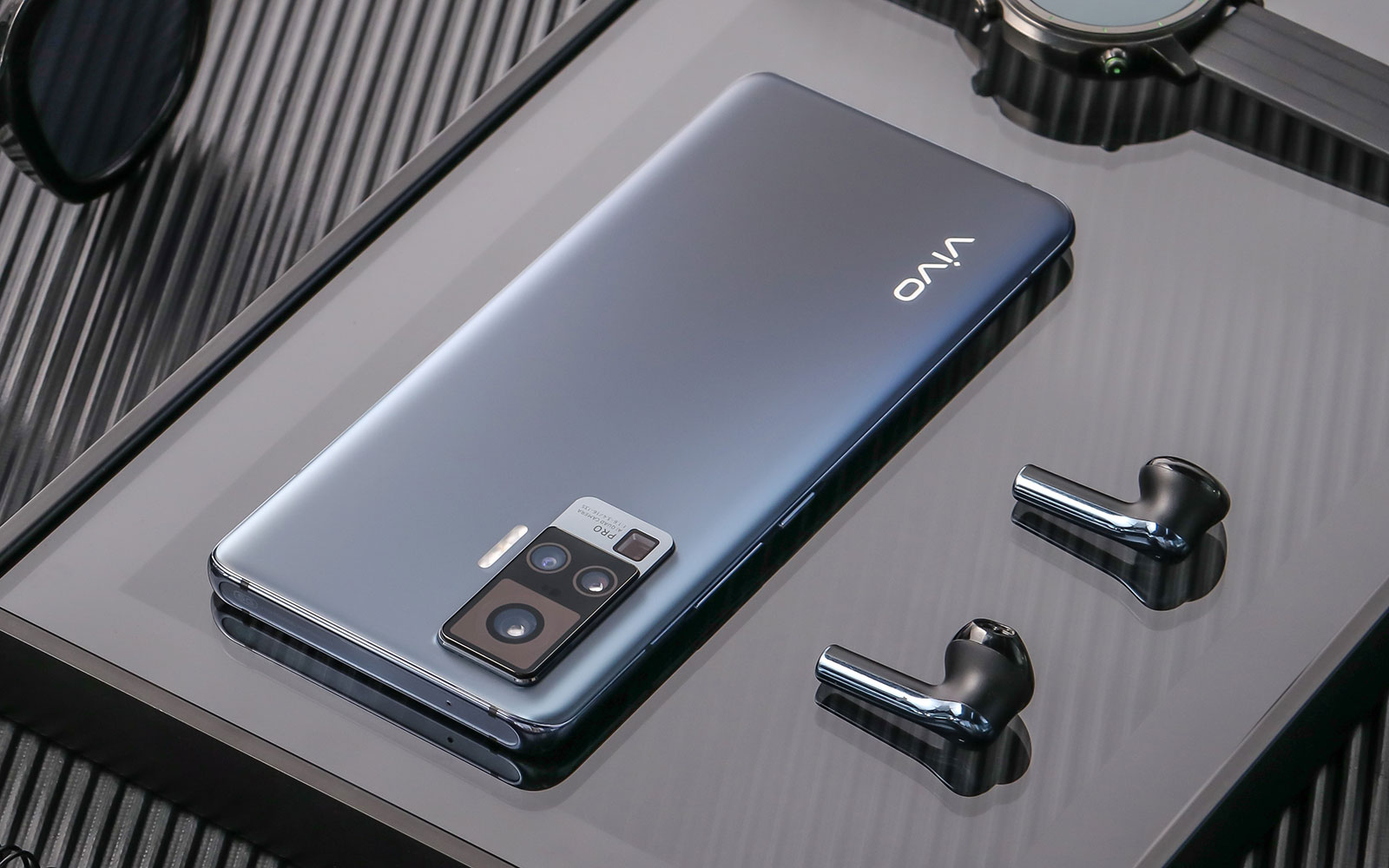 Having already explained its miniaturized gimbal camera system in detail, there’s honestly not much surprise left for Vivo’s X50 Pro, but for those who are curious, the company did share remaining key features at today’s launch event. In addition, Vivo confirmed to Engadget that this 5G phone will be rolled out across the globe throughout the second half of 2020, meaning there’s a small chance that folks in the West will get to try Vivo’s beefed-up optical stabilization tech.

As it turns out, the X50 series consists of three 5G models, but only the X50 Pro comes with the gimbal camera system. Alas, Vivo went with Qualcomm’s mid-range Snapdragon 765G chipset with 8GB of RAM for this model, probably to offset the added costs from that special camera module. But that’s not to say the phone is lacking in other departments.

The X50 Pro’s display is powered by a 6.56-inch AMOLED panel with a 2,376 x 1,080 resolution and a 90Hz refresh rate. The triple-mic array should keep noise on the minimal for phone calls and voice memos, and there’s a dedicated DAC (AK4377A) for improved music playback. We’re hoping that the 4,315mAh battery is sufficient for all-day usage, but should you need an emergency recharge, the 33W Vivo FlashCharge features takes you back up to 57 percent in 30 minutes.

On the back, there’s the main gimbal camera with a customized 48-megapixel IMX598 sensor, along with a 13-megapixel portrait camera, an 8-megapixel periscopic camera (with 5x optical zoom and up to 60x hybrid zoom) and an 8-megapixel ultra-wide camera on the rear. These are backed up by laser auto-focus plus a color temperature sensor, along with a Super Night Mode and an Astro Mode in the camera app for some (hopefully) surprising results in the dark. Flip to the other side and you’ll see a 32-megapixel punch-hole selfie camera at the top left corner.

The X50 Pro is already available for pre-ordering in China, with the two options being the 128GB version for 4,298 yuan (about $603), and the 256GB variant for an extra 400 yuan ($56). You’ll also have to decide between black and “liquid oxygen” blue for this frosted glass slab.

As for the X50 Pro+, its lack of gimbal camera is somewhat made up by the more powerful Snapdragon 865 chipset, a faster 120Hz display and higher resolutions for all four rear cameras. Specifically, the main camera uses Samsung’s brand new 50-megapixel GN1 sensor with large 1.2um pixels (but obviously using conventional OIS), whereas the portrait camera does 32 megapixels, and both the periscopic camera and the ultra-wide camera shoot at 13 megapixels. The bigger 4,350mAh battery here is also compatible with the faster 44W Vivo FlashCharge.

According to Engadget Chinese, the X50 Pro+ won’t be available until July, but we do know that it’ll start from 4,998 yuan (about $700) with 8GB of RAM and 128GB of storage, going all the way up to 12GB of RAM plus 256GB of storage for an unknown price. The phone will come wrapped in either dark blue glass or camel-colored vegan leather.

Last but not least, there’s the “basic” X50 which is more of a variant of the X50 Pro, and at just 7.49mm thick, Vivo claims this to be the slimmest 5G phone on the market, beating the previous 8.1mm record held by Oppo’s Reno 3 Pro. Of course, certain trade-offs had to be made to achieve this slimness.

The X50 uses four-axis OIS instead of a gimbal structure for its 48-megapixel main camera, and the periscopic camera is replaced by a 5-megapixel macro camera. The 13-megapixel portrait camera and the 8-megapixel ultra-wide camera are here to stay, however. The screen’s size, resolution and refresh rate remain the same, except it uses a super thin flexible panel to shed off a tiny bit of body fat. Likewise, the X50 has a slightly smaller 4,200mAh battery which still supports 33W Vivo FlashCharge.

Announced alongside the X50 series are the TWS Earphone Neo, which are the first true wireless earbuds to feature Qualcomm’s more reliable, more efficient aptX Adaptive codec over Bluetooth 5.2. Each bud is powered by a 14.2mm driver, and it’s supported by AI-driven noise cancellation for better voice experience. The earbuds have an IP54 rating for protection against dust and liquids, so they’re safe for sweaty exercises on land.

If needed, you can adjust the volume on the fly by swiping up or down either stem, and you can also double tap to control music playback, toggle voice calls or summon your voice assistant. You get up to 5.5 hours of music playback per charge, and with the charging case’s built-in battery, you get a total of up to 27 hours. Not bad for a pair of 499 yuan ($70) TWS earbuds.

In this article: vivo, x50, x50 pro, x50 pro plus, gn1, imx598, smartphone, mobile, gimbal camera, PD2005, news, gear
All products recommended by Engadget are selected by our editorial team, independent of our parent company. Some of our stories include affiliate links. If you buy something through one of these links, we may earn an affiliate commission.