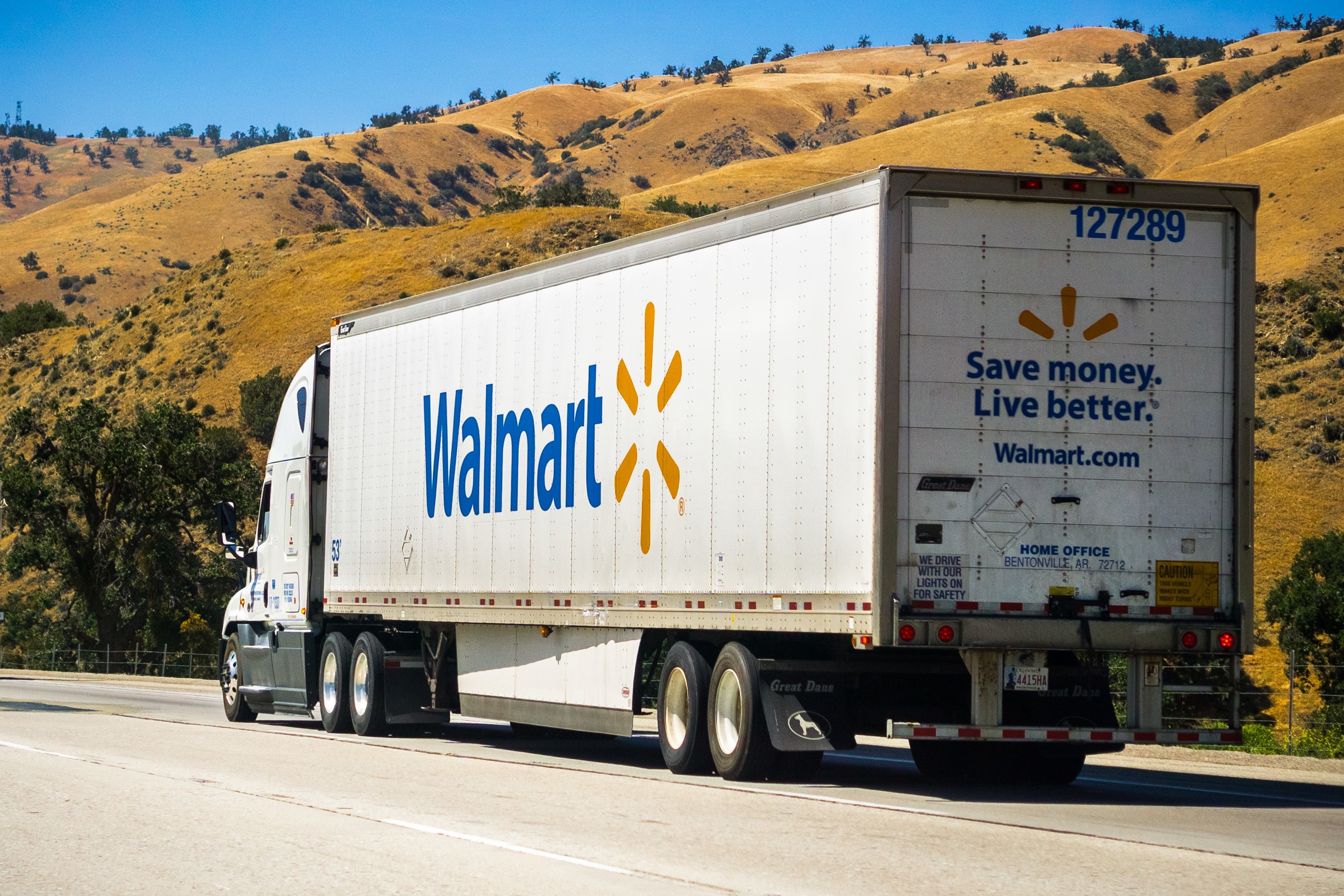 The coronavirus pandemic has been hindering Walmart’s plans to introduce its answer to Amazon Prime. According to Recode, the service called Walmart+ was originally supposed to roll out in March or April, but the retail giant was forced to push its launch back to July due to COVID-19. However, no launch happened last month either. Recode says it’s because Walmart has delayed the subscription service’s debut yet again, and it’s unclear if the company has a new date in mind. It’s also unclear if its availability will be limited to certain regions at first.

Walmart+ will start as a rebranded version of the company’s Delivery Unlimited service, which costs subscribers $98 a year for unlimited same-day deliveries for grocery and select goods. The company plans to add a lot more perks in the future, though, including early access to deals, fuel discounts at Walmart gas stations and access to a Scan & Go service that will give customers a quick way to pay for purchases without having to wait in line. Of course, for Walmart+ to become a veritable Prime rival, it also has to have video streaming. The company reportedly plans to add that component, as well, though details are still hazy at this point.

While Walmart+ doesn’t have concrete launch date yet, Recode notes that the project is a top priority for the company. Walmart needs a Prime competitor if it wants to catch up with Amazon, which is valued at $1.56 trillion and is the world’s biggest retailer by market value.