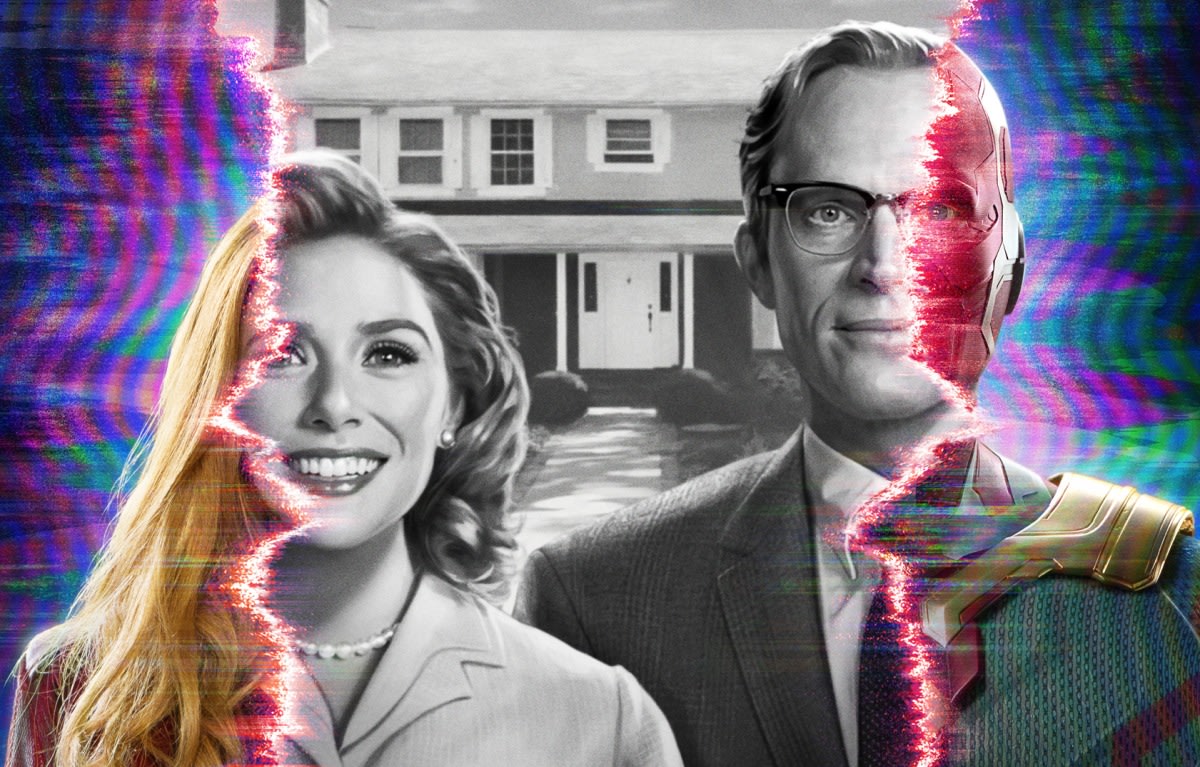 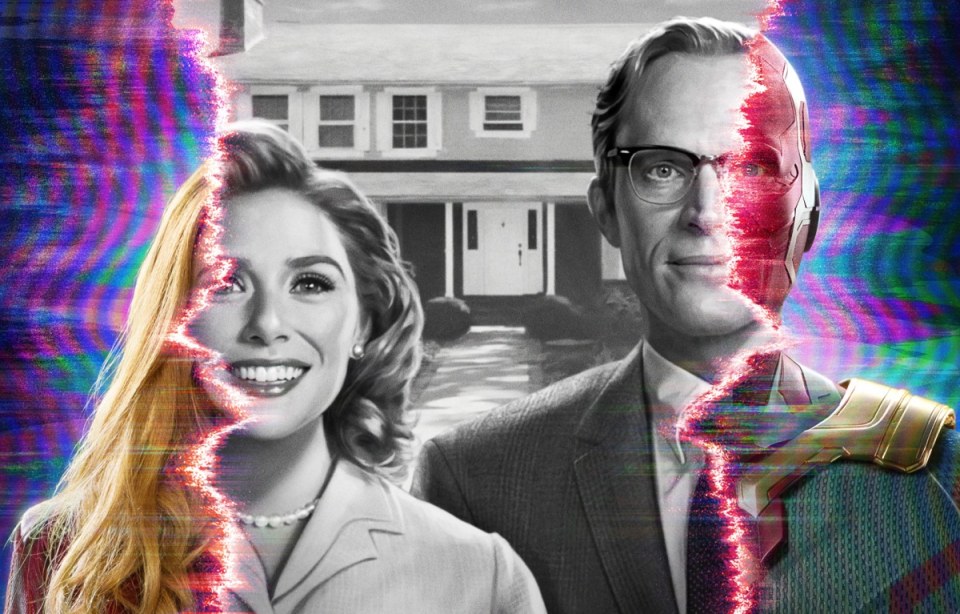 This week the Marvel Cinematic Universe comes to Disney+, as Wandavision premieres Friday morning with two episodes available for streaming. For sports fans, while college football has wrapped up its season there are still several major NFL playoff matchups to look forward to, and improbably the Browns will be playing in one of them. Also, HBO and HBO Max are presenting the final half of a new Tiger Woods documentary, as well as season four of Search Party.

Scott Pilgrim vs. the World: The Game Complete Edition is launching on several platforms this week, and The Freshman is getting a new Blu-ray release. Finally, on other streaming platforms, Apple TV+ is kicking off season two of Servant, Netflix has released an extended cut of Chris Rock’s last comedy special and Amazon will present Regina King’s directorial debut with One Night in Miami.... Look below to check out each day's highlights, including trailers and let us know what you think (or what we missed).

In this article: mustseehdtv, listings, wandavision, news, entertainment
All products recommended by Engadget are selected by our editorial team, independent of our parent company. Some of our stories include affiliate links. If you buy something through one of these links, we may earn an affiliate commission.