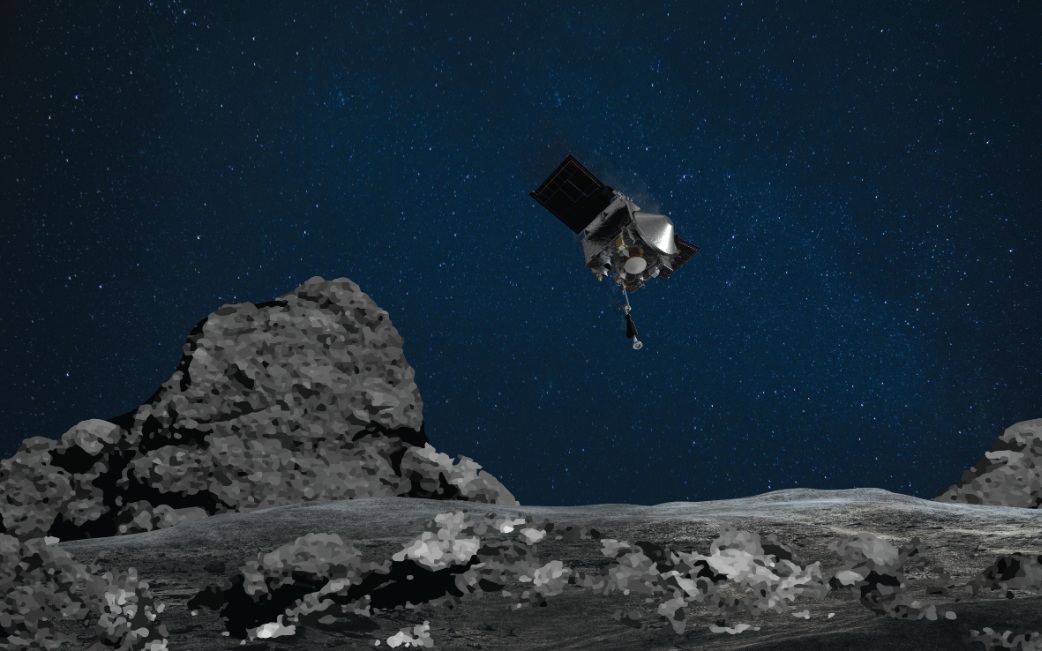 Later today, NASA’s OSIRIS-REx spacecraft will attempt to briefly make contact with the asteroid Bennu to collect samples from the surface of the planetoid. Since 2018, the craft has been studying Bennu, sending NASA images and telemetry on the asteroid as it travels through our solar system. You can watch a simulation of the mission unfold here starting at 5PM ET, with the crucial touch-and-go maneuver set to take place at 6:12PM ET. At that point, the space agency will attempt to land OSIRIS-REX on a rocky outcropping just 52 feet in diameter.

If all goes according to plan, the sample OSIRIS-REX brings back to Earth will be the largest NASA has obtained since the Apollo era. The hope is that the material can help give scientists a better understanding of how our solar system formed. On Wednesday, NASA will hold a press conference where it will detail how the mission went, and release close-up images of the asteroid.

In this article: space, NASA, OSIRIS-REX, news, tomorrow
All products recommended by Engadget are selected by our editorial team, independent of our parent company. Some of our stories include affiliate links. If you buy something through one of these links, we may earn an affiliate commission.