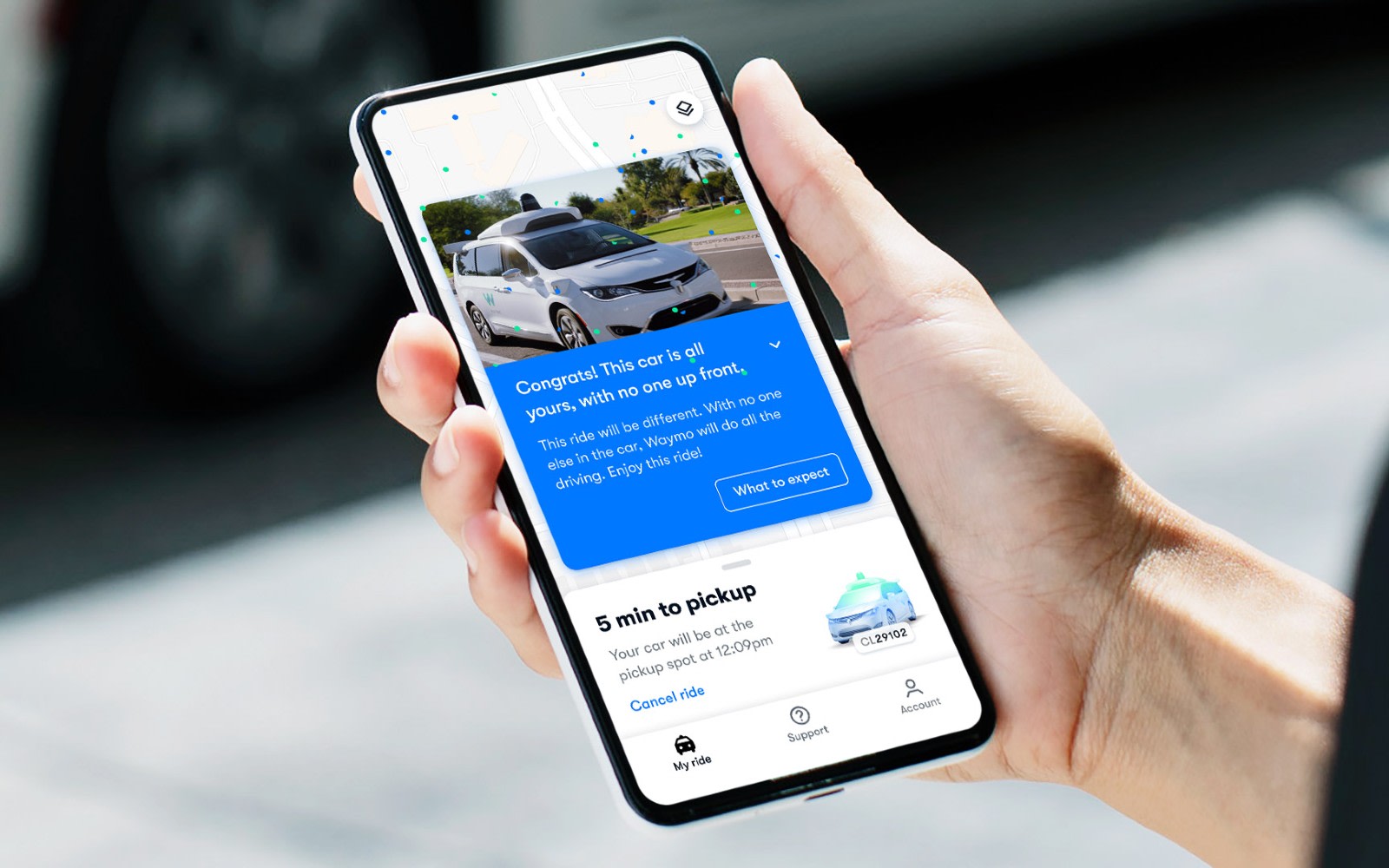 Three years after coming to Phoenix, Waymo plans to open its fully autonomous cars to the city’s wider population. Starting today, current Waymo One members can book a trip through the company’s app and invite their friends and family to join them for the ride. Over the next several weeks, the Alphabet-owned company will allow more people to sign up for Waymo One.

“In the near term, 100 percent of our rides will be fully driverless,” Waymo CEO John Krafcik said. Once the company adds barriers to its vehicles that separate the front row seats from the rear passenger cabin, Waymo will start offering rides with trained operators again. The move will allow the company to open up the service to more people and service a larger geographical area. Waymo currently operates in a 100-square-mile area that includes the Tempe and Mesa suburbs of Phoenix. However, it’s driverless cars are currently limited to a 50-square-mile operating area.

Moreover, Waymo won’t leave those cars to their own devices. As The Verge points out, the company has a team of remote employees that keep tabs on the vehicles. The company says those employees aren’t “joy-sticking” the cars, but they can step in if something goes awry. That should set some people at ease about getting into the vehicles, but it also adds a wrinkle to Waymo’s claim that the rides it’s about to offer in Phoenix are fully driverless.

Still, today’s announcement is a significant milestone for Waymo, particularly after some of the company’s coronavirus-related setbacks earlier in the year. Waymo says it expects its fully driverless service to be “very popular,” but that could take a while. A recent report found that 48 percent of Americans said they would never get into a self-driving taxi. Letting Waymo One members take their family and friends along for a ride and expanding the availability of the service is a good way to start shaving down that number.

In this article: transportation, Waymo, waymo one, autonomous, self-driving, news, gear, tomorrow
All products recommended by Engadget are selected by our editorial team, independent of our parent company. Some of our stories include affiliate links. If you buy something through one of these links, we may earn an affiliate commission.