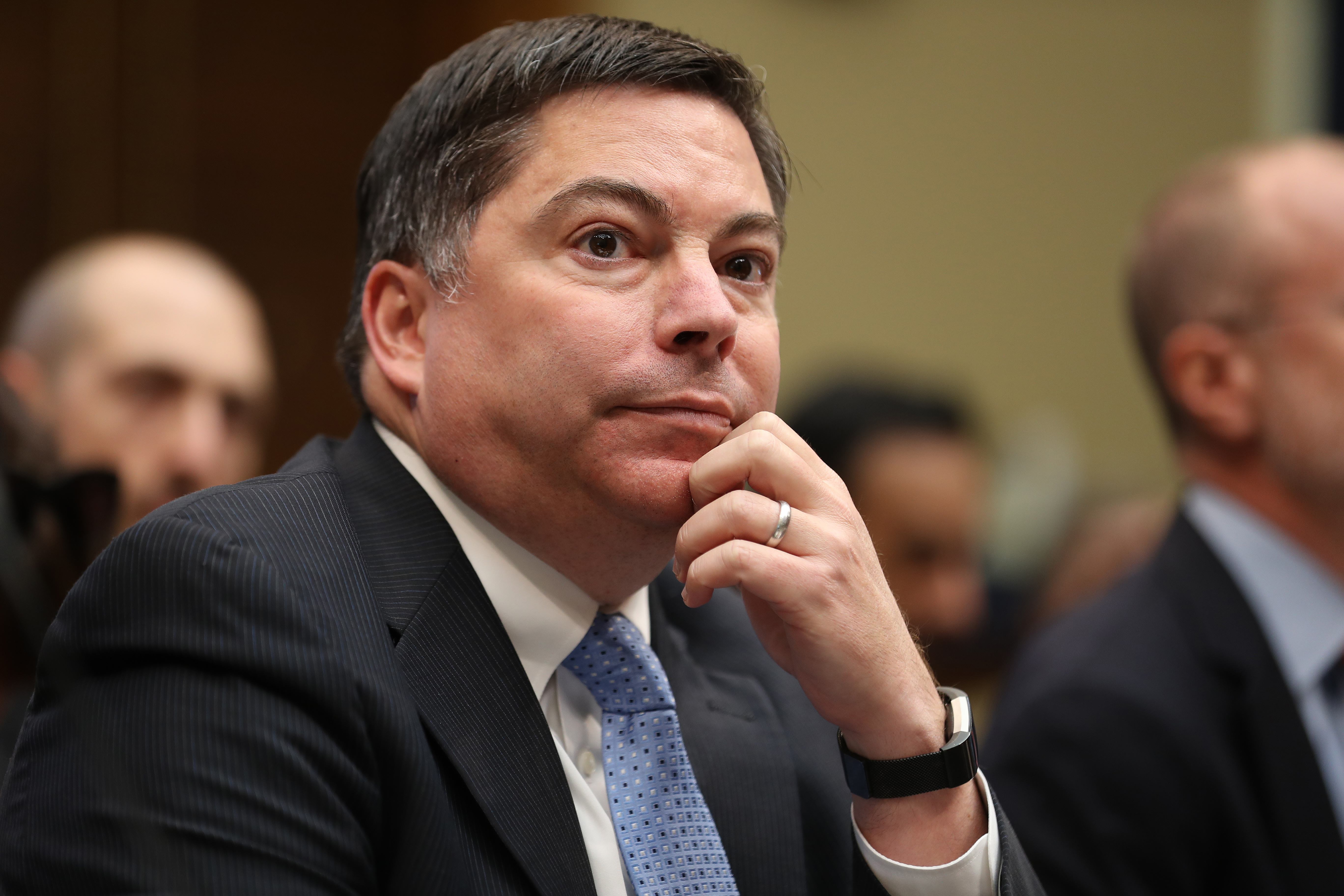 The Trump administration has changed its tune about backing what was supposed to be Mike O’Rielly’s third term as an FCC Commissioner. According to Reuters and Bloomberg, the White House has withdrawn O’Rielly’s renomination and has notified the Senate on Monday. While the administration didn’t say why it’s no longer nominating O’Rielly for another term, the Commissioner recently expressed doubts about the White House’s plans to limit the protections social media platforms enjoy under Section 230 of the 1996 Communications Decency Act.

If you’ll recall, the Trump administration recently filed a petition asking the FCC to conjure up rules clarifying Section 230, which states that ISPs and social media platforms can’t be held legally responsible for what their users say or post. The petition argued that “[t]he FCC should determine how section 230 can best serve its goals of promoting internet diversity and a free flow of ideas, as well as holding dominant platforms accountable for their editorial decisions, in new market conditions and technologies that have emerged since the 1990s.”

In a speech made on July 29th, O’Rielly hinted that he doesn’t support the administration’s move: “The First Amendment protects us from limits on speech imposed by the government — not private actors — and we should all reject demands, in the name of the First Amendment, for private actors to curate or publish speech in a certain way.”

Before the White House withdrew his nomination, O’Rielly’s bid for another term at the FCC also faced opposition from Sen. James Inhofe (R-Okla.). The Senator vowed to block his nomination over the Commission’s unanimous decision to approve Ligado Networks’ proposal to deploy a low-power 5G network. Ligado plans to use a satellite spectrum near the GPS primary frequency, and critics like Inhofe argue that it could interfere with GPS signals.

In this article: Mike O’Rielly, FCC, Trump, news, gear
All products recommended by Engadget are selected by our editorial team, independent of our parent company. Some of our stories include affiliate links. If you buy something through one of these links, we may earn an affiliate commission.