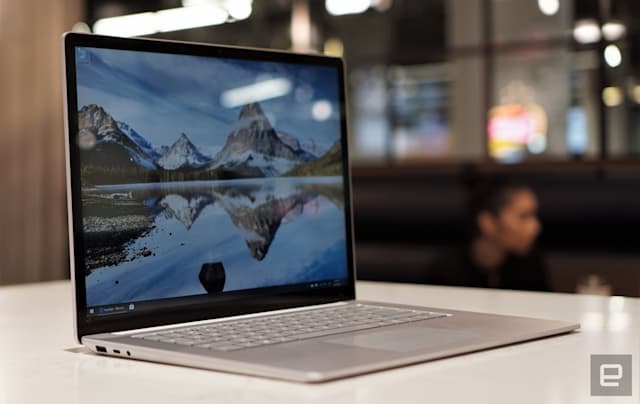 Windows 10 comes in both 32-bit and 64-bit varieties. While they look and feel nearly identical, the latter takes advantage of faster and better hardware specs. With the era of 32-bit processors winding down, Microsoft is putting the lesser version of its operating system on the back burner. Spotted by NeoWin in the system requirements for the upcoming Windows 10 May 2020 update, Microsoft states that, “Beginning with Windows 10, version 2004, all new Windows 10 systems will be required to use 64-bit builds and Microsoft will no longer release 32-bit builds for OEM distribution.” In other words, any computer you buy in the future that has Windows 10 preloaded will be running the 64-bit version.

This news doesn’t mean that Microsoft will no longer support computers running 32-bit Windows 10. Microsoft says that it will continue to update the OS with new features and security patches, and will still sell it directly to consumers. That said, if you’re still using a 32-bit processor, it may be time to upgrade -- the weaker version of Windows 10 has several limitations, like capping out at 3.2GB of RAM and less stringent security measures.

In this article: windows, windows 10, microsoft, oem, 32-bit windows 10, 64-bit windows 10, windows 10 may 2020, computers, operating system, OS, news, gear
All products recommended by Engadget are selected by our editorial team, independent of our parent company. Some of our stories include affiliate links. If you buy something through one of these links, we may earn an affiliate commission.