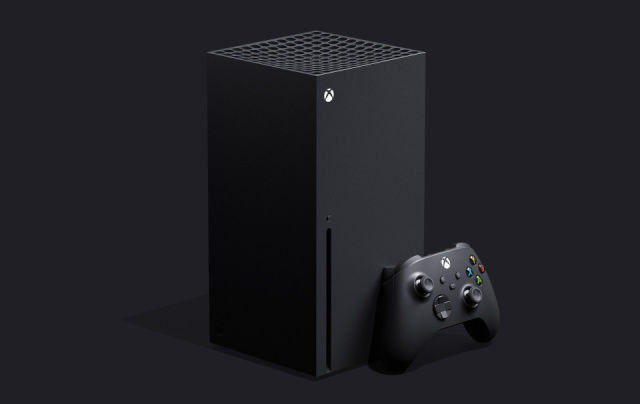 Get ready for a slew of game news from Microsoft today. The company is holding its next Xbox Games Showcase as part of the Summer Game Fest today at noon Eastern. We’re expecting to see the first campaign footage from Halo Infinite, as well as updates on more upcoming games for the Xbox Series X. And yes, Microsoft says there will be plenty of world premieres too (and don’t worry, there won’t be any any hardware or business news getting in the way).

Watch along with our live commentary on the stream above starting at 11:40AM Eastern. I’ll be joined by Engadget video producer Chris Schodt, host of our uber geeky Upscaled videos. And if, for some reason, you don’t want to hear our brilliant insights, you can also watch the show at the usual places, including the Xbox site, Twitter, Facebook, YouTube and Twitch. Sadly, Microsoft’s Mixer shut down yesterday, so be sure to find another solution if you were relying on that in the past.

In this article: Microsoft, Xbox, Xbox Games Showcase, Summer Games Fest, news, gear, gaming
All products recommended by Engadget are selected by our editorial team, independent of our parent company. Some of our stories include affiliate links. If you buy something through one of these links, we may earn an affiliate commission.