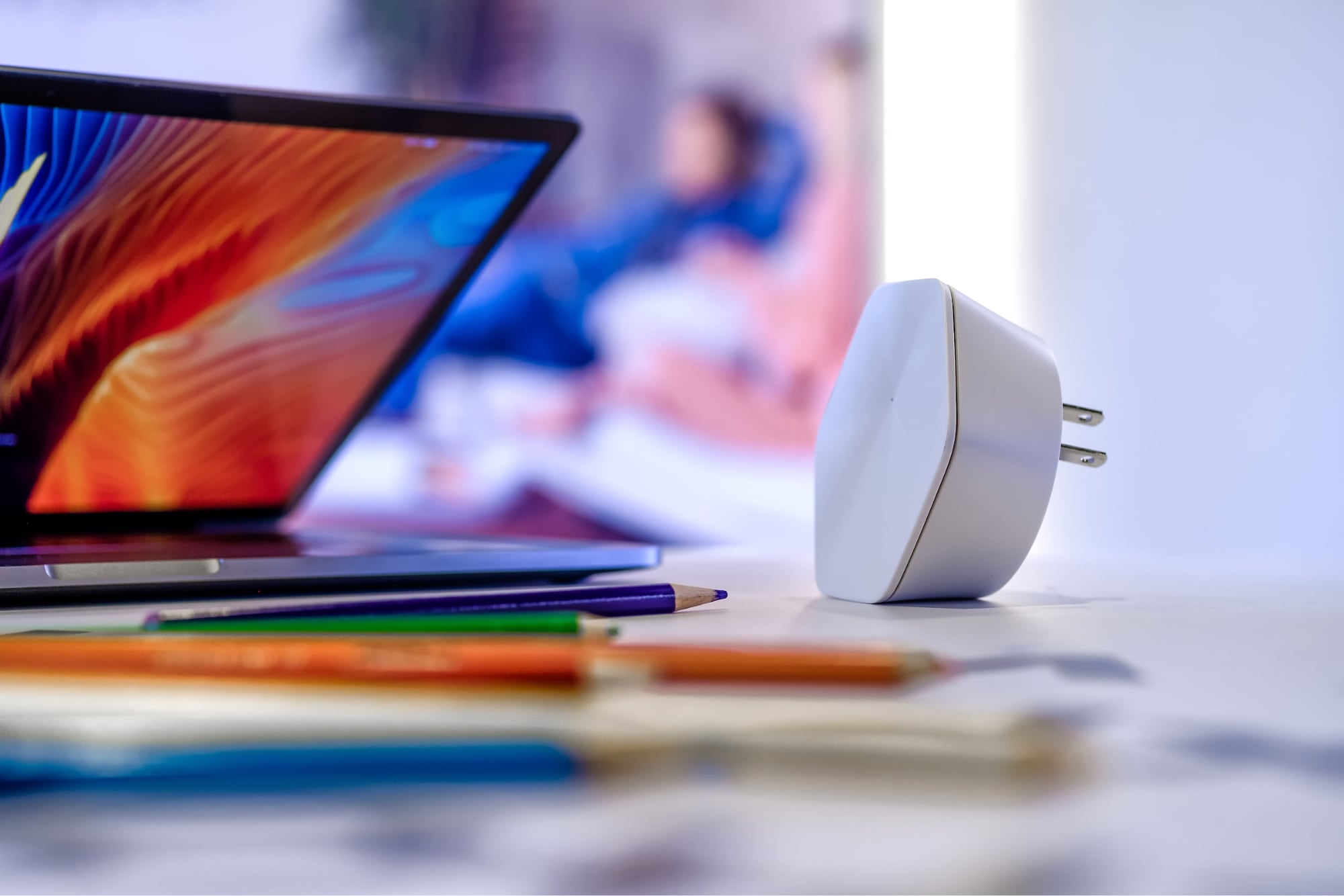 Over the last few years, mesh networks have become probably the most popular way to make sure your entire home is blanketed with fast, reliable WiFi. A few years ago, Comcast and its Xfinity brand partnered with Plume to offer xFi Pods, small mesh network points that plugged right into an outlet to extend your WiFi network. As of today, they’re getting an upgrade: Xfinity says the second-generation xFi Pod should be twice as fast as the one it replaces.

Specifically, Xfinity cites speeds up to 500 Mbps on the new Pod, along with tri-band WiFi. And if you have a device you’d prefer have a hardwired connection, the xFi Pod has two ethernet ports (up from the single port on the original Pods).

As before, these pods will only work with your network if you’re using the Xfinity Gateway, a combo router and wireless access point the company rents to customers. Unlike a lot of carrier-offered equipment, the Xfinity Gateway is pretty solid, offering speed up to 1Gbps as well as a variety of security and network-monitoring tools through its xFi app. As for the new xFi Pods, they’re on sale now for $119 each or $199 for two. They’re available online as well as in Xfinity stores.

In this article: comcast, xfinity, internet, home internet, wifi, mesh wifi, mesh networking, news, gear
All products recommended by Engadget are selected by our editorial team, independent of our parent company. Some of our stories include affiliate links. If you buy something through one of these links, we may earn an affiliate commission.