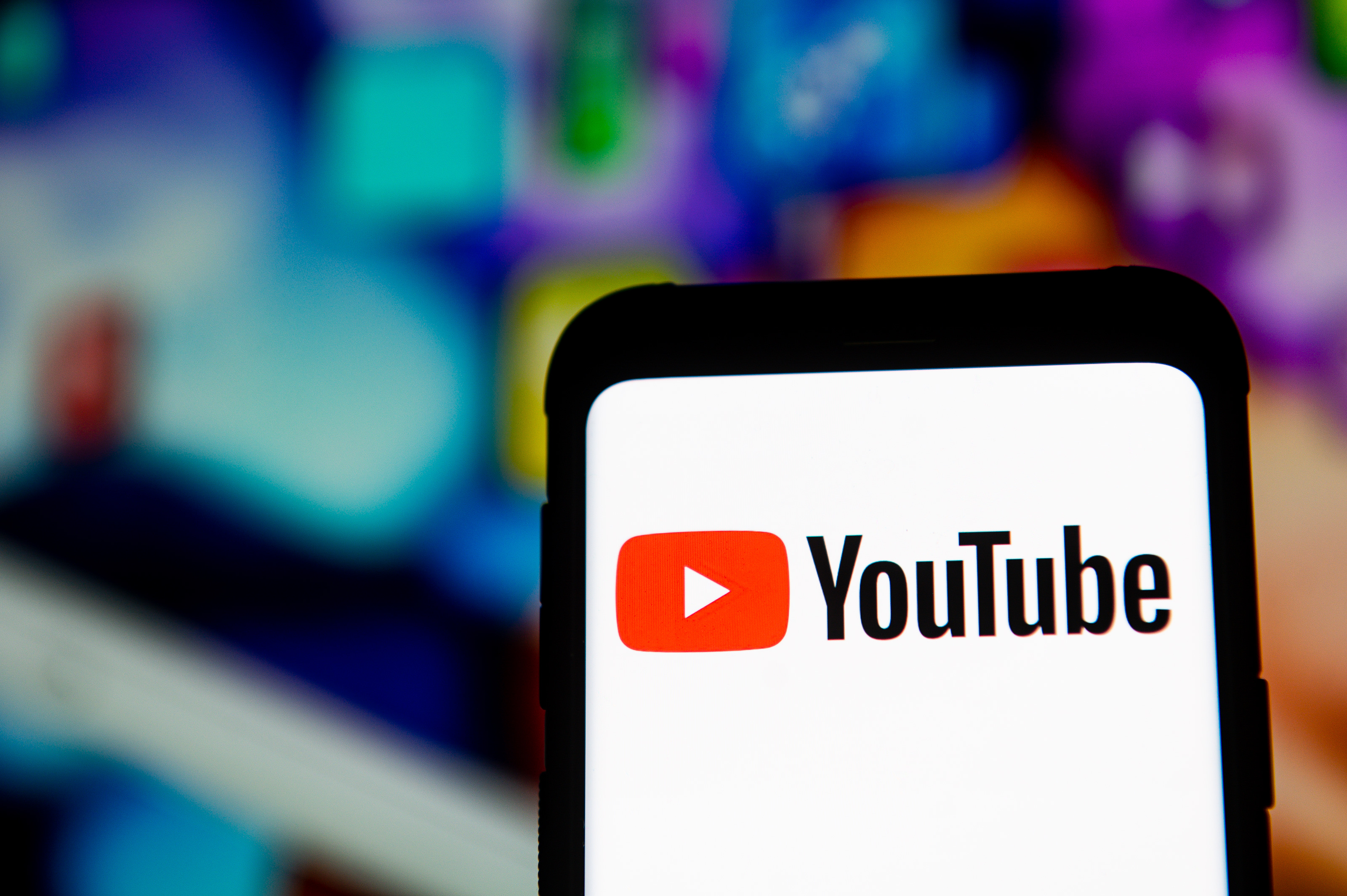 YouTube is taking new steps  to weed out bullying, hate speech and other kinds of nasty comments. The company introduced a new feature that will remind users to “keep comments respectful,” when its automated systems detect a comment may be offensive. The change is rolling out now on Android, and will eventually move to other platforms, though it’s not clear when.

The feature is similar to one recently implemented by Instagram. Before a comment is posted, a pop-up will appear with a reminder to “keep comments respectful.” The user will then be able to edit the comment or post it anyway. The company notes that seeing the reminder doesn’t necessarily mean a comment has violated its rules or that it will be removed.

The update is part of a larger effort by YouTube to reduce hate speech and make its platform more equitable for all its creators. In addition to the new pop-ups, it will also test a new feature for YouTube Studio that automatically filters out “potentially inappropriate and hurtful comments” to make it easier for video creators to avoid seeing them.

The company will also undertake a new effort beginning next year to evaluate bias in its monetization features. YouTube says that while it’s “heard concerns” from some creators, it doesn’t currently have a good way to look into these claims because the company doesn’t have data on how its video creators identify.

To address this, YouTube will ask channel owners to voluntarily disclose information about their gender, sexual orientation, race and ethnicity so that it can investigate whether there may be bias against specific groups in its systems. “We’ll then look closely at how content from different communities is treated in our search and discovery and monetization systems,” YouTube writes in a blog post. “We’ll also be looking for possible patterns of hate, harassment, and discrimination that may affect some communities more than others.” YouTube says it will disclose its findings and that it’s “committed to working to fix” issues it uncovers, but didn’t provide details on how long the work might take or when the survey would expand beyond the US.

In this article: YouTuber, YouTube, Google, Hate speech, news, gear, entertainment
All products recommended by Engadget are selected by our editorial team, independent of our parent company. Some of our stories include affiliate links. If you buy something through one of these links, we may earn an affiliate commission.