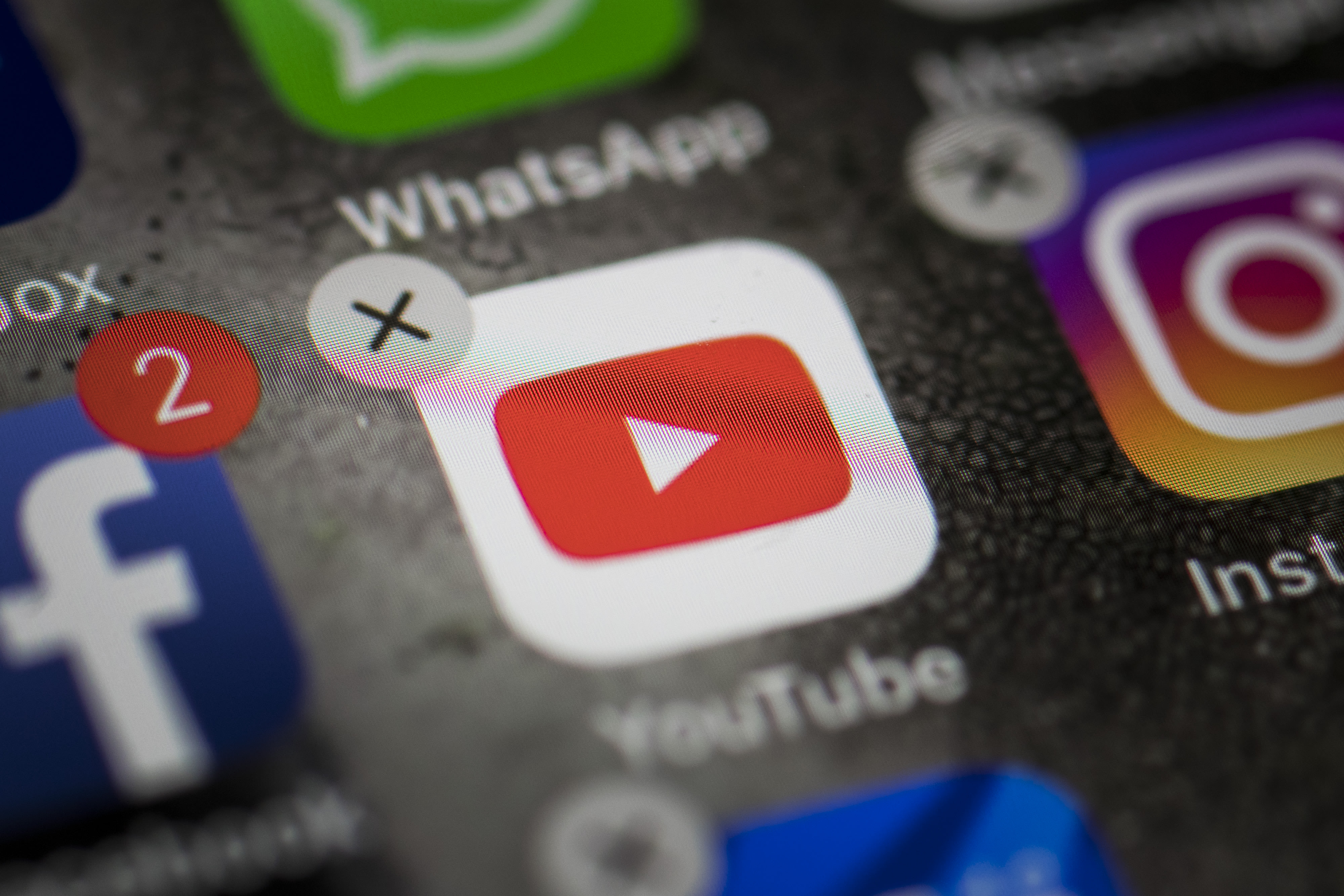 You may have to wait a while if you want to use iOS 14’s picture-in-picture support to watch YouTube videos. MacRumors (via 9to5Mac) has noticed that YouTube’s mobile website stopped supporting iOS 14’s PIP mode, at least for free users. Try it and a video will only briefly pop out before it returns to the web page.

YouTube Premium subscribers have had success in using PIP, but it’s not clear if YouTube is deliberately restricting the feature. iPad users, who typically visit the desktop version of the website, haven’t had issues. The native YouTube app doesn’t currently support PIP on iPhone regardless of your Premium status.

It wouldn’t be surprising if the move was intentional. YouTube Premium offers background playback as one of its major perks, and it wouldn’t be difficult to use PIP on the web to negate that perk. Still, that could easily be frustrating — it would amount to YouTube taking away functionality that was already present, however briefly.

This also comes as promised YouTube 4K support on Apple TV has yet to materialize. The video giant promised that it’s still coming “soon” through an updated app, but it wasn’t ready alongside tvOS 14 like some had hoped. You’ll have to make do with 1080p for a little while longer.

Update 9/20 2PM ET: YouTube told Engadget that background playback is a Premium feature. In other words, don’t expect the functionality to return for free users on the mobile web or elsewhere.

In this article: iOS, YouTube, Google, web, iOS 14, picture-in-picture, iphone, news, gear
All products recommended by Engadget are selected by our editorial team, independent of our parent company. Some of our stories include affiliate links. If you buy something through one of these links, we may earn an affiliate commission.