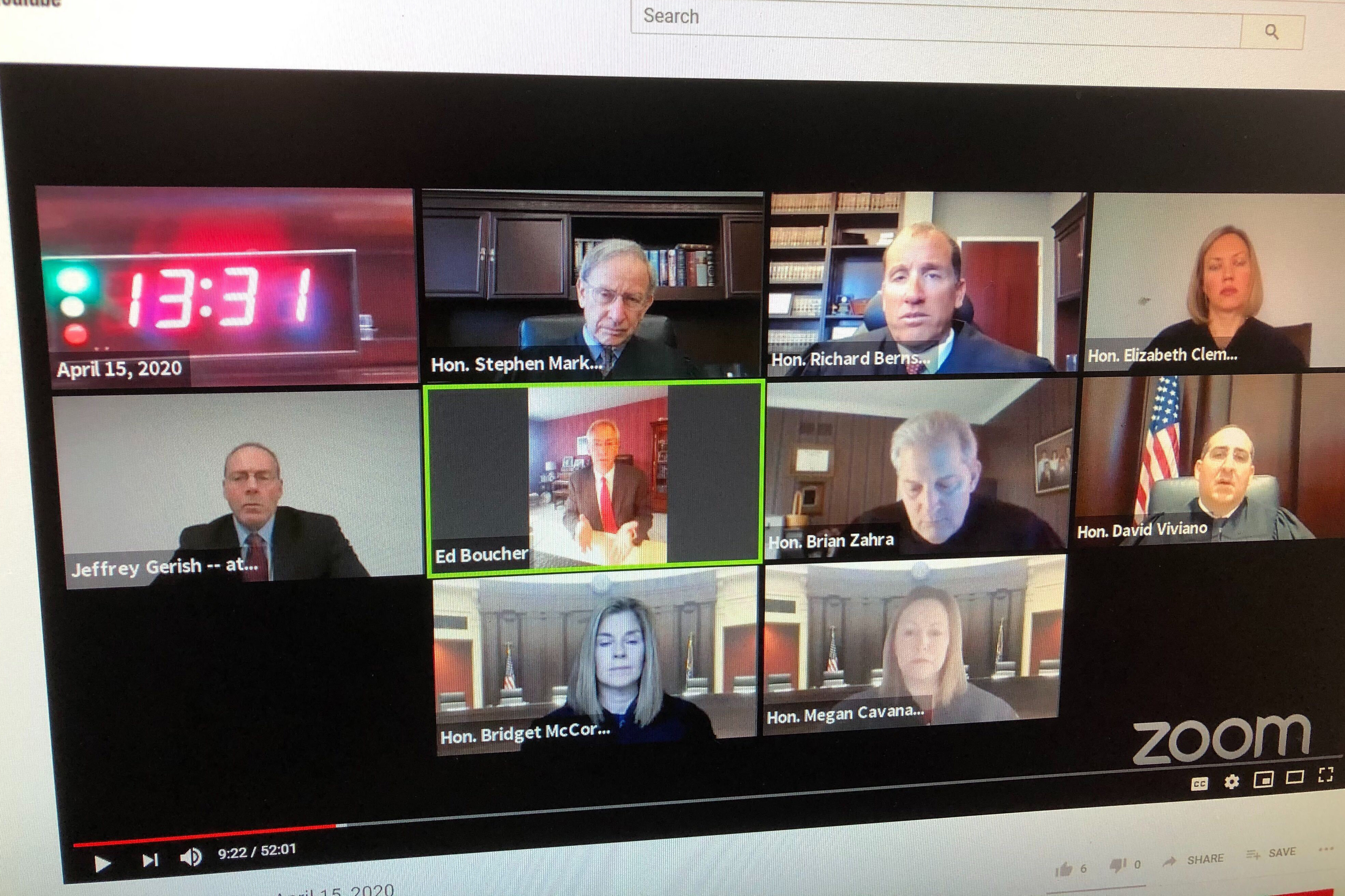 As the response to the coronavirus pandemic pushed people out of offices and back into their homes, videoconferencing has taken center stage and one of the biggest beneficiaries of the switch is Zoom. Today the company reported its earnings for the first quarter of 2020 and revealed that compared to the same period last year, its number of customers who have more than 10 employees grew by 354 percent to 265,400.

Its revenue grew accordingly, up to $328.2 million, an increase of 169 percent from last year. In prepared comments (PDF), executives said “We peaked at over 300 million daily participants, free and paid, joining Zoom meetings in April 2020, up from 10 million in December 2019.” At the end of January it notched 100 billion meeting minutes, which suddenly grew to over two trillion by the end of April.

The earnings call is taking place now (on Zoom, naturally), and we’ll update this post if there’s any news about tweaks to the platform’s software, security, or its response to growing competition from Skype, Google Chat, Facebook Rooms and others.

In this article: video chat, earnings, zoom, news, gear
All products recommended by Engadget are selected by our editorial team, independent of our parent company. Some of our stories include affiliate links. If you buy something through one of these links, we may earn an affiliate commission.