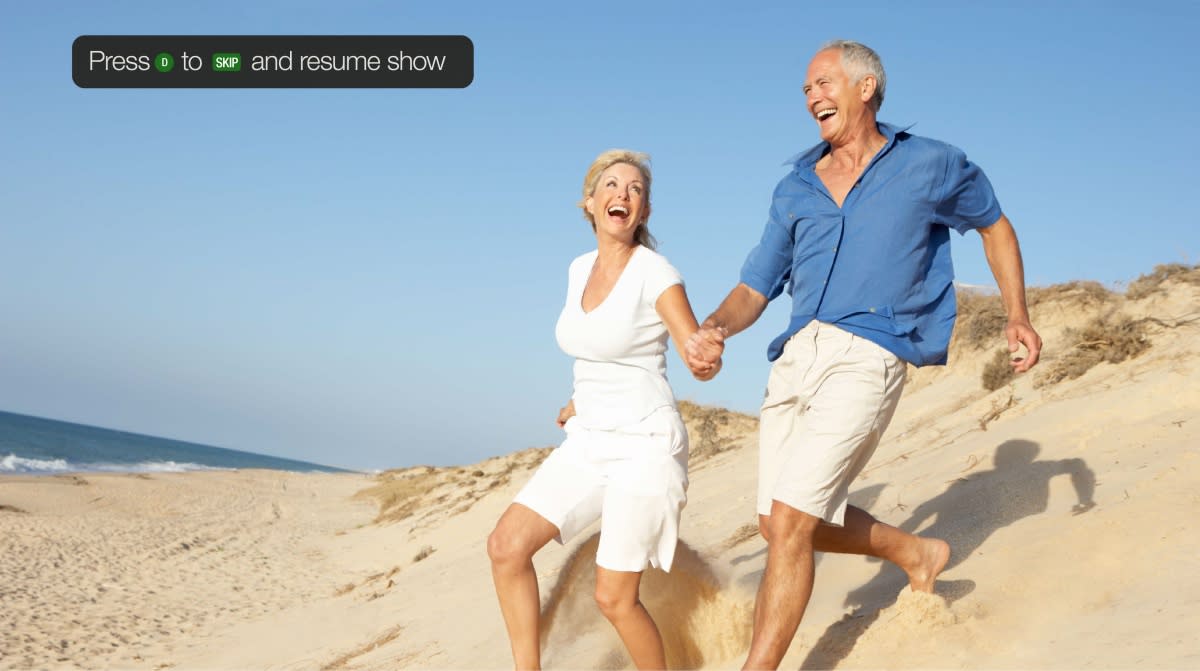 TiVo's ad-skipping tech is coming to its older Roamio DVRs

Are DVRs actually going to save the network TV model?

Either cable channel FX reads Engadget, pays attention to USPTO filings, and/or is genuinely concerned that it's wasting away (along with other American TV advertisers) an estimated total of $8 billion annually. On September 22 and only in the UK (for now), FX will use its 30-second ad slot to display a single still image hawking its new drama "Brotherhood," so that the estimated one-third of its British audience using a PVR device (like this Sky box shown at right) will be able to follow FX's sales pitch even after thrice hitting the fast forward button. We wonder if this may actually be more effective than those "interactive and on-demand" ads that have been showing up on TiVo over the last few months. Apparently the US PVR audience isn't quite yet ready for the sheer awesome power of low-tech advertising (no, not this one) that has existed for well over a century in print magazines.

In this article: ad-skipping, ads, advertising, fx, pvr, tivo, uk
All products recommended by Engadget are selected by our editorial team, independent of our parent company. Some of our stories include affiliate links. If you buy something through one of these links, we may earn an affiliate commission.
Share
Tweet
Share