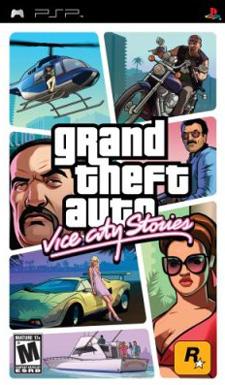 We said it before, and we'll say it again: Grand Theft Auto is stale. But we can't knock the hustle. Rockstar has settled into a niche that continues to sell. Why change?

Current overall average: 87/100
In this article: Grand Theft Auto, GrandTheftAuto, PSP, Rockstar, Vice City Stories, ViceCityStories
All products recommended by Engadget are selected by our editorial team, independent of our parent company. Some of our stories include affiliate links. If you buy something through one of these links, we may earn an affiliate commission.
Share
Tweet
Share