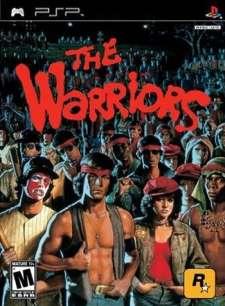 This week's circulars are highlighting the PSP price drop, and some fantastic deals on some great Rockstar games. The Warriors, which received a prestigious 8.5 review from PSP Fanboy, is getting even cheaper, dropping down to a mere $15 at Circuit City. Sure, it's a port--but it's a mighty fine game on the handheld.

Grand Theft Auto: Vice City Stories is also entering the Best Buy bargain bin this week: it'll be available for a mere $20. Who said PSP games had to be expensive?

In this article: best buy, BestBuy, circuit city, CircuitCity, deal, deal of the day, DealOfTheDay, rockstar, the warriors, TheWarriors, vice city stories, ViceCityStories
All products recommended by Engadget are selected by our editorial team, independent of our parent company. Some of our stories include affiliate links. If you buy something through one of these links, we may earn an affiliate commission.
Share
Tweet
Share