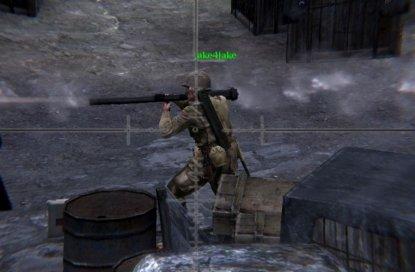 Not only can they not get their demo out on time, but now they're jumping the gun on the second release date. Sheesh! EA just placed the on again, off again Medal of Honor: Airborne demo onto the XBLM that was supposed to make an appearance on the 23rd only to get pushed back to the 27th, but it is here now on the 25th. Release date ignored, the demo is available to all Xbox Live regions, weighs in at a satisfying 972MBs and features campaign gameplay from the Operation Husky objective. Next time EA better be punctual with these demo release dates ... we're an angry bunch when we don't get what we were promised on time. Happy parachuting!
In this article: ea, medalofhonor, medalofhonorairborne, mohairborne, xblm
All products recommended by Engadget are selected by our editorial team, independent of our parent company. Some of our stories include affiliate links. If you buy something through one of these links, we may earn an affiliate commission.
Share
Tweet
Share