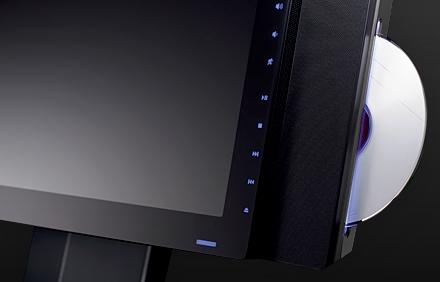 Turns out PC Mag wasn't the only one fairly impressed by Dell's entry into the all-in-one desktop arena, Unkie Walt is officially a fan, and while he won't be giving up his iMac anytime soon, he had some warm things to say about the computer and Dell's design direction in general. In fact, as far as actual hardware goes, Walt found plenty of things he likes better about the XPS One than Apple's iMac, like the built-in memory card slots, TV tuner, back-lit touch controls and standard wireless keyboard and mouse. Still, Dell's base configuration loses out on power and price to the iMac, and Mossberg still recommends Leopard over Vista, but this seems to be Dell at the top of the heap when it comes to PC all-in-ones -- and a far sight ahead of the Mossberg-panned Gateway One.

[Thanks, webon]
In this article: dell, mossberg, review, walt mossberg, WaltMossberg, xps one, XpsOne
All products recommended by Engadget are selected by our editorial team, independent of our parent company. Some of our stories include affiliate links. If you buy something through one of these links, we may earn an affiliate commission.
Share
Tweet
Share