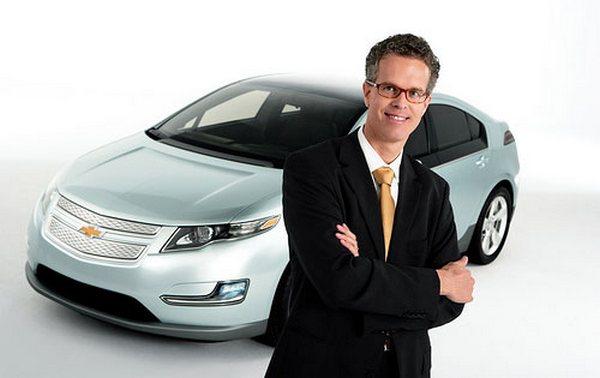 While gear-head environmentalists prepare to forego the internally combusted symphonies that get their hearts pumping for the sake of a greener and quieter planet of electric cars, some folks at GM are thinking up some... interesting ways to bring new, "highly technical" sounds back into the picture. The Volt, which is intended to run silently much of the time, will apparently be the recipient of some sci-fi-sourced effects; GM's E-Flex Global Vehicle Line Executive Frank Weber saying to expect noises like "when on Spaceship Enterprise you hear the doors close, or use the transporter." That he didn't know it's actually the Starship Enterprise doesn't give us much hope for anything more than what happens when a 10-year-old figures out how to customize sounds in their computers -- random, irritating blats from the speakers whenever you touch anything.

[Via Autoblog]
In this article: chevy, chevy volt, ChevyVolt, frank weber, FrankWeber, general motors, GeneralMotors, gm, sound effects, SoundEffects, volt
All products recommended by Engadget are selected by our editorial team, independent of our parent company. Some of our stories include affiliate links. If you buy something through one of these links, we may earn an affiliate commission.
Share
Tweet
Share