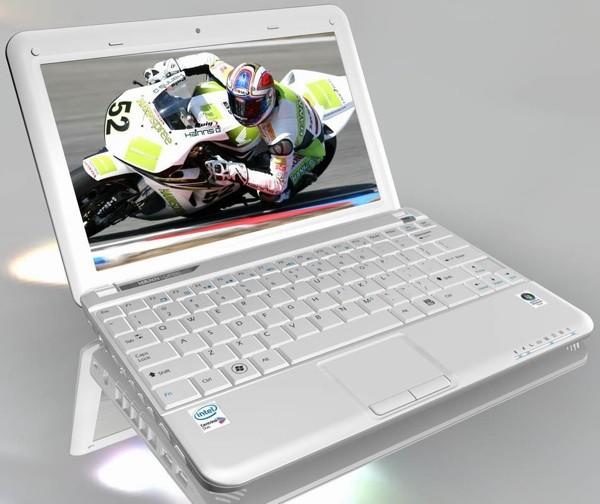 Hannspree, best known for some pretty ridiculous products, has just announced its vanilla-as-it-gets HANNSnote netbook. The whole affair looks pretty middle of the road, with a 10-inch 1024 x 600 resolution LCD, Intel Atom N270 CPU, 1GB of RAM, Intel GMA950 graphics card, and a 160GB hard drive. It boasts WiFi, Ethernet and Bluetooth, has three USB 2.0 ports, and a 1.3 megapixel webcam. It will come in white and black when it is released in late May, in Spain, for a price somewhere between €299 and €399 ($400-$530). No word on availability outside of Spain as of yet -- there's one more shot after the break.

In this article: hannsnote, hannspree, hannspree hannsnote, HannspreeHannsnote, netbook, spain
All products recommended by Engadget are selected by our editorial team, independent of our parent company. Some of our stories include affiliate links. If you buy something through one of these links, we may earn an affiliate commission.
Share
Tweet
Share