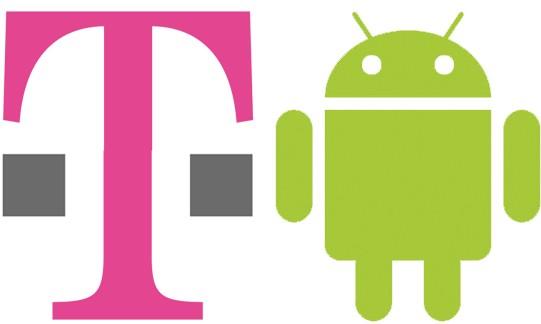 It's no secret that T-Mobile has some grand Android-based plans after the million-selling success of the G1, and although we've heard sketchy reports of future devices to come, it sounds like things are starting to firm up: CTO Cole Brodman told GigaOm yesterday that the carrier is planning to launch "multiple" Android devices from "three partners" later this year. One of those is pretty obviously the HTC Magic / Sapphire / myTouch, but that's just the tip of the potential iceberg here -- we've got a feeling that the Samsung I7500 "Houdini" will be involved, the G1 v2 is certainly interesting, there's that mysterious Huawei set we saw at MWC, and hell, we've even got reports of netbooks, tablets, and home phones in the mix. That's a lot of directions Timmy-O can go, any predictions?
In this article: android, g2, home phone, HomePhone, htc, htc magic, htc mytouch, htc sapphire, HtcMagic, HtcMytouch, HtcSapphire, huawei, i7500, landline, magic, mytouch, netbook, rumor, rumors, samsung, samsung i7500, SamsungI7500, sapphire, t mobile, t-mobile, tablet, TMobile
All products recommended by Engadget are selected by our editorial team, independent of our parent company. Some of our stories include affiliate links. If you buy something through one of these links, we may earn an affiliate commission.
Share
Tweet
Share