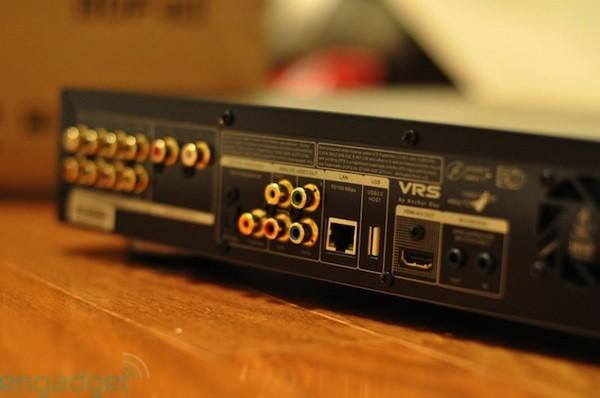 People just love to hate on DRM and honestly we understand, in fact we hate DRM as much as anyone. But like we've said in the past, as much as we hate it, we aren't willing to lie to paint it in a bad light -- the facts do a good enough job by themselves. The latest from a few chicken littles is that after December 31st 2010, Blu-ray Discs won't play in HD via analog outputs. Now anyone who's followed Blu-ray and AACS knows that the analog sunset is nothing new and is not good news. But the fact is it only applies to new Blu-ray players released after said date. So in other words it does NOT apply to all the players currently on the market. This of course means that the Blu-ray player you installed today will continue to work the same ways it does today for years to come. Now to make matters worse, some have confused the AACS's analog sunset policy with the Image Constraint Token. While both are bad for consumers, they aren't related. The analog sunset defines the types of outputs a Blu-ray player has, while the ICT is per title and affects all Blu-ray players no matter when they were manufactured. The other important point about the ICT is that studios have had the ability to implement since it since the first HD DVDs shipped, but has never been used. Each studio announced its plans not to use the ICT for the foreseeable future, but the rumor is that the ride might be over this year, or next. The only good news about the ICT is that the outside of the box must be marked if its used, so at least you know before you buy.

Bottom line is that any player or disc you buy today will be playable as long as you own it. So as long as the player doesn't break, it'll continue to output HD via its analog outputs and any Blu-ray disc will continue to work the same way it did when you bought it. Everyone knows that analog will die one day -- and for good reason -- but lets not run around and pretend that the Blu-ray players and discs we buy are going to somehow self destruct any time soon.
In this article: AACS, Blu-ray, DRM, hd, ICT, Image Contraint Token, ImageContraintToken
All products recommended by Engadget are selected by our editorial team, independent of our parent company. Some of our stories include affiliate links. If you buy something through one of these links, we may earn an affiliate commission.
Share
Tweet
Share