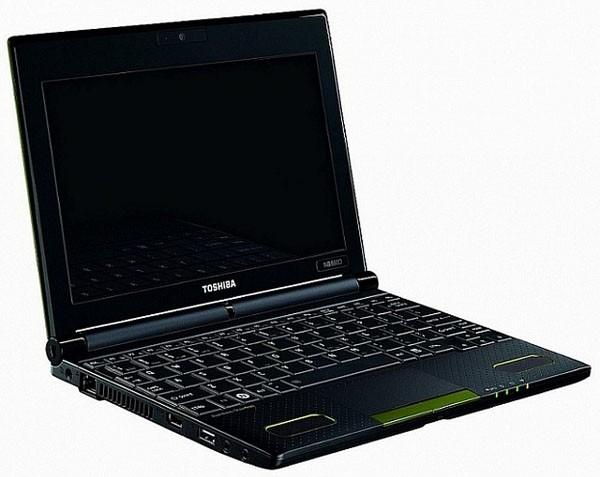 Looks like the AMD Fusion netbook strategy may be to supplant Intel's Atom wholesale in the leadup to CES, as Toshiba has just become the second manufacturer to swap out an Atom chip for a 1GHz AMD C-50 Ontario APU while leaving the rest of the design practically untouched. Notebook Italia just spotted this 10-inch Toshiba NB550D having a grand old time on the company's German website, leisurely flexing its Harman Kardon speakers and newfound HDMI port, all the while dreaming about ways to upgrade its scant 1GB of DDR3 memory and 250GB of magnetic storage. Interestingly, Toshiba's actually forecasting only 9.5 hours of battery life for the AMD version (compared to 10 hours with Intel's 1.5GHz Atom N550 CPU), but we suppose that's the price you pay to have Radeon HD 6250M graphics on board. We'll try to get pricing and availability when we inevitably spot it at CES next week.
In this article: AMD, amd c-50, AMD C-50 APU, AMD Fusion, AMD Ontario, AmdC-50, AmdC-50Apu, AmdFusion, AmdOntario, C-50, harman kardon, HarmanKardon, NB550D, netbook, ontario, Radeon HD 6250, Radeon HD 6250M, RadeonHd6250, RadeonHd6250m, toshiba, Toshiba NB550D, ToshibaNb550d
All products recommended by Engadget are selected by our editorial team, independent of our parent company. Some of our stories include affiliate links. If you buy something through one of these links, we may earn an affiliate commission.
Share
Tweet
Share