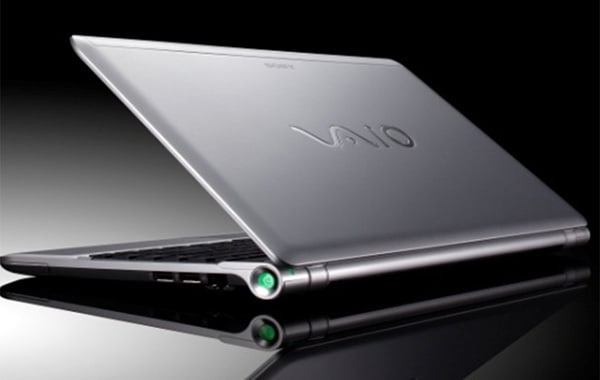 It appears that the Vaio T's return is only the tip of a giant iceberg of refreshes coming out from Sony HQ this month. Greek e-tailer Compuland has a trio of new models listed -- seemingly prematurely -- for sale: the Vaio Y11 (pictured) is a relatively standard 1.3GHz Core 2 Duo SU7300 machine with 4GB of DDR3 memory and 320GB of storage, and its nomenclature seems to fit given that its specs land somewhere between the underpowered X and fully-equipped Z series. Speaking of the latter, Sony is adding a Core i5-520M to its refreshed Z line, as well as to the new 16-inch F11 model which adds a half terabyte storage drive just for kicks. The lesser Core i3-330M Arrandale chip finds a home in the new 13-inch S11 laptop, which may or may not be replacing the SR series we know and love, as well as a freshened up CW number. Hit the read links for early pricing and more details, and if you hope really hard maybe we'll get proper announcements from the official channels some time soon.