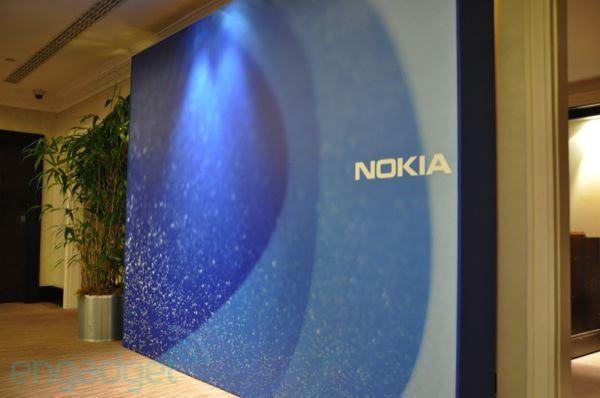 The time for leaked memos, rampant speculation and obscure references was brought to an abrupt end this morning when Stephen Elop and Steve Ballmer delivered the announcement of Nokia and Microsoft's future strategic alliance. It all revolves around Windows Phone 7 becoming the smartphone strategy around Espoo, but there are still plenty of details to be explicated, highlighted and mulled over. Stephen Elop is about ready to take the stage here in central London to officially kick off Nokia's annual Capital Markets Day, where we expect him to give us a clearer picture of what to expect from this tie-up of industry giants. Our liveblog, after the break you shall find.

In this article: capital markets day, CapitalMarketsDay, event, live, liveblog, nokia, stephen elop, StephenElop
All products recommended by Engadget are selected by our editorial team, independent of our parent company. Some of our stories include affiliate links. If you buy something through one of these links, we may earn an affiliate commission.
Share
Tweet
Share