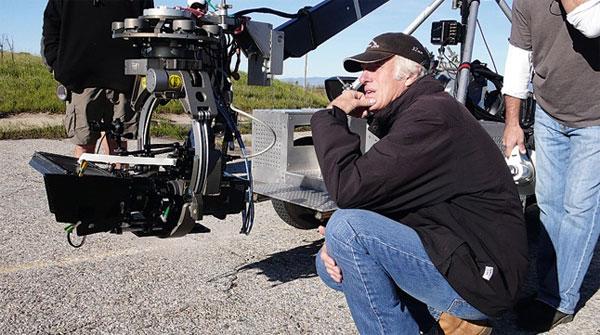 Sorry film diehards, another ally has bitten the dust -- and this one's a biggie. After years of dismissing digital cameras over quality concerns, Roger Deakins, the cinematographer behind The Shawshank Redemption, Revolutionary Road, and pretty much every Coen Brothers movie, has made the jump to digital. The-nine time Oscar nominee confessed to The Hollywood Reporter that he shot the forthcoming sci-fi thriller Now using an Arri Alexa digital camera and is leaning toward using one for his next film, a Sam Mendes-directed James Bond flick. I'm sure Q would approve -- not to mention James Cameron and Peter Jackson, assuming they can put down their respective RED EPIC cameras for long enough.