Yes, you can actually beat 'Threes!'

Amazon is liable for in-app purchases made by kids, court finds

BlackBerry 10 phones get the Amazon Appstore in the US 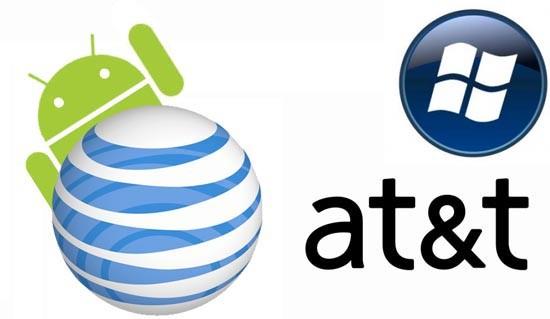 When AT&T launched its Infuse 4G smartphone today, the company also took the opportunity to discuss its plans for upcoming Android and Windows Phone handsets -- as somewhat of a follow-up to the carrier's announcement to release twelve additional Google phones during 2011. Jeff Bradley, Ma Bell's senior vice president of mobile devices, confirmed its next Android phone will be a QWERTY slider from Pantech, featuring a large screen and rugged styling (which he compared to Casio's G-Shock line of watches). Might this be the P8000 we saw gracing the FCC in December?

On the Windows side, the company added Dell's Venue Pro to its lineup today, and is gearing up to debut the HD7S -- which will be the last of its first-gen WP handsets, as all future Windows Phone devices will feature Microsoft's updated reference platform. Bradley also hinted that AT&T will begin allowing its Android customers to download apps from third-party repositories, starting with Amazon's Appstore -- surely to Mr. Bezos' delight.
In this article: amazon appstore, AmazonAppstore, android, architecture, ATT, dell, dell venue pro, DellVenuePro, google, hd7, HD7S, infuse 4g, Infuse4g, jeff bradley, JeffBradley, Microsoft, mobile, p8000, pantech, pantech p8000, PantechP8000, QwertySlider, samsung infuse, samsung infuse 4g, SamsungInfuse, SamsungInfuse4g, smartphone, venue pro, VenuePro, Windows Phone, windows phone 7, WindowsPhone, WindowsPhone7
All products recommended by Engadget are selected by our editorial team, independent of our parent company. Some of our stories include affiliate links. If you buy something through one of these links, we may earn an affiliate commission.
Share
Tweet
Share