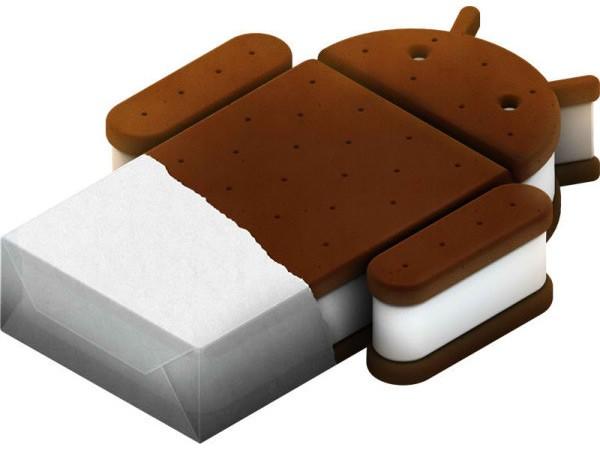 "One OS that runs everywhere." There you have it, folks! Google intends to meld its Honeycomb tablet wares and Gingerbread smartphone software into one delicious Ice Cream Sandwich. Maybe that's why the "sandwich" bit is in the name, eh? Either way, it'll be a universal OS that runs on everything from teeny tiny Android phones to 10-inch tablets and will intelligently adapt to each form factor with things like a resizable status bar. Some other fancy new additions were demonstrated during Google's I/O 2011 keynote, including face-tracking and camera focus shifting based on voice recognition, but most of the salient details remain under lock and key for now. We'll be sure to dig around Mountain View campus fridges in search for more clues about the next major iteration of Android.

8
In this article: 2011, android, announced, breaking news, confirmed, google, google io, google io 2011, GoogleIo, GoogleIo2011, ice cream, ice cream sandwich, IceCream, IceCreamSandwich, io 2011, Io2011, official, open source, OpenSource, q4, q4 2011, Q42011, smartphones, tablets
All products recommended by Engadget are selected by our editorial team, independent of our parent company. Some of our stories include affiliate links. If you buy something through one of these links, we may earn an affiliate commission.
Share
Tweet
Share