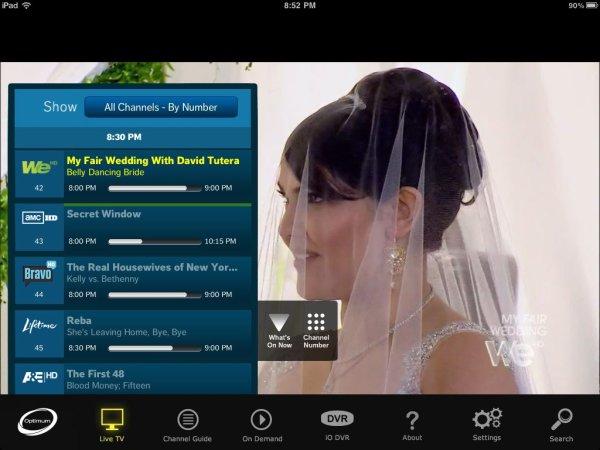 A day after Viacom took a break from courtroom battling over Time Warner Cable's iPad app, the media giant has filed a lawsuit against Cablevision over the Optimum for iPad app. Viacom wants a revised agreement before it sees its content appear on new screens, but Cablevision claims that cable service on the iPad is the same as on any TV. While their lawyers argue over the details you can check out the complaint from Viacom in the PDF linked below, or peruse official statements from both companies after the break.

"We have taken this action to protect our valuable content. Over the last few months, we have had limited and unproductive discussions with Cablevision about licensing iPad rights. We remain open to productive discussions, but we cannot wait indefinitely while our networks are being distributed without permission."

"Cablevision's very popular Optimum App for iPad, which has been available to our customers for nearly three months, falls within our existing cable television licensing agreements with programmers – including Viacom. It is cable television service on the iPad, which functions as a television, and is delivered securely to our customers in the home on Cablevision's own proprietary network."

In this article: app, apple, cablevision, channels, ipad, lawsuit, mtv, optimum for ipad, OptimumForIpad, viacom
All products recommended by Engadget are selected by our editorial team, independent of our parent company. Some of our stories include affiliate links. If you buy something through one of these links, we may earn an affiliate commission.
Share
Tweet
Share