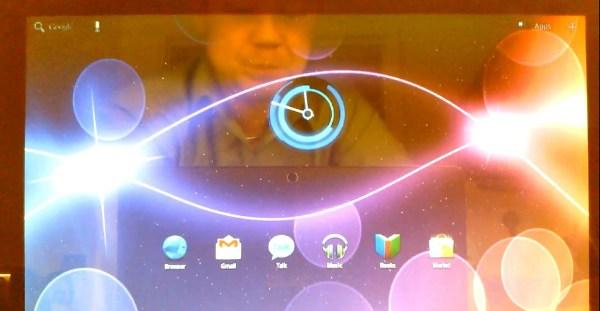 The surprisingly cheap, Tegra 2-powered Advent Vega just keeps getting better and better, thanks in large part to a dedicated community of developers and hackers. In May the £199 (about $329) tablet got its first taste from the Honeycomb pot, now Android 3.2 has been ported over and it's sporting full, native GPU acceleration. (Hip, hop, hooray!) There are some bugs, neither Bluetooth nor the camera are working yet, but for the most part it seems like a worthwhile hack for a slate that packs impressive hardware, but ships with a depressingly outdated OS. Check out the video of it in action after the break and hit up the source link to download the ROM.

In this article: advent, advent vega, AdventVega, android, android 3.2, Android3.2, google, honeycomb, rom, roms, tablet, tablets, unofficial rom, UnofficialRom, vega, video
All products recommended by Engadget are selected by our editorial team, independent of our parent company. Some of our stories include affiliate links. If you buy something through one of these links, we may earn an affiliate commission.
Share
Tweet
Share