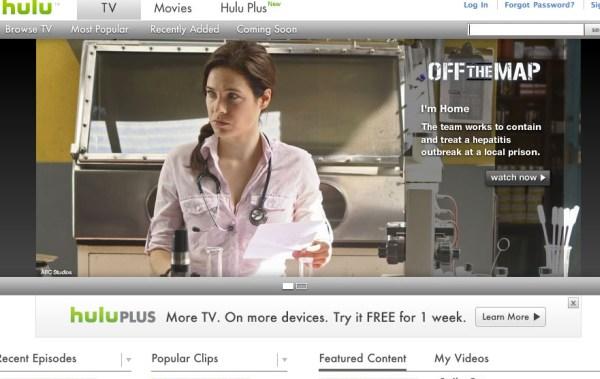 After all the speculation over who would buy Hulu, the company just announced on its blog that the answer is: no one. While that's been out there as a possibility, it's still a surprise after Hulu's long summer. Things started with a surprise bid from Yahoo back in June, followed quickly by an invitation for more offers. Ultimately however, the networks that own the site have decided keeping it to themselves is the best option -- we'll see what that does to its growth and future plans.
In this article: breaking news, hdpostcross, hulu, sale
All products recommended by Engadget are selected by our editorial team, independent of our parent company. Some of our stories include affiliate links. If you buy something through one of these links, we may earn an affiliate commission.
Share
Tweet
Share