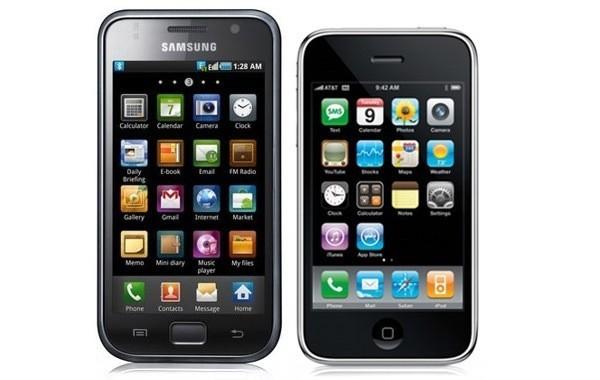 About a week after suffering a legal setback in Germany, Samsung received another bit of bad news this morning, when the Mannheim Regional Court rejected the second of its patent infringement claims against Apple. As with last week's ruling, today's decision addresses one of Samsung's arguments that Apple's 3G / UMTS technology infringes upon its patents. Judge Andreas Voss officially shot down these claims early this morning, though he didn't offer an immediate reason for his ruling. As FOSS Patents points out, however, these initial decisions against Samsung may be based on the validity of the specific patents themselves, and would therefore have no bearing upon the outcome of the Korean manufacturer's three other claims -- all of which are based upon different 3G / UMTS patents. In addition, the company is pursuing two lawsuits based on patents not related to 3G standards, including one, apparently, that details a way to type smiley emoticons on a mobile handset. We're still awaiting more information on today's outcome and will update this post as soon as we hear more.
In this article: 3g, 3g umts, 3gUmts, apple, court, europe, germany, judge, law, lawsuit, mannheim regional court, MannheimRegionalCourt, mobilepostcross, patent, patent claim, patent infringement, patent lawsuit, PatentClaim, PatentInfringement, PatentLawsuit, samsung, umts
All products recommended by Engadget are selected by our editorial team, independent of our parent company. Some of our stories include affiliate links. If you buy something through one of these links, we may earn an affiliate commission.
Share
Tweet
Share