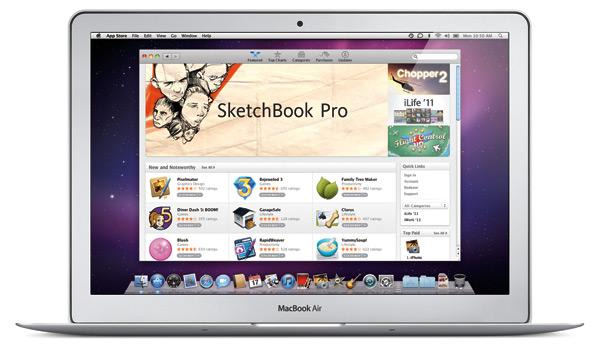 Back in the fall, Apple gave developers an ultimatum: sandbox your applications, or see yourself out of the Mac App Store and sell your apps elsewhere. Originally, devs had until March 1st to make the change, which limits the resources apps can access, thereby making a malware infection less likely. Still, sandboxing inherently means less control for developers: the fewer resources an app can use, the less it can actually do. Well, code monkeys, you've now got a few more months to decide which camp you'd rather be in: Apple has extended that deadline to June 1st. As MacRumors notes, the move comes amid mounting concerns from developers, who have been complaining of bugs and other issues associated with the sandboxing process. In a statement on its developer site, Apple gave a pithier explanation, saying it wants to give devs more time to make use of new sandboxing entitlements available in OS X 10.7.3, along with new APIs in Xcode 4.3.
In this article: app, app store, Apple, application, applications, apps, AppStore, deadline, deadlines, developer, developers, Mac, mac app store, MacAppStore, minipost, sandbox, sandboxing
All products recommended by Engadget are selected by our editorial team, independent of our parent company. Some of our stories include affiliate links. If you buy something through one of these links, we may earn an affiliate commission.
Share
Tweet
Share