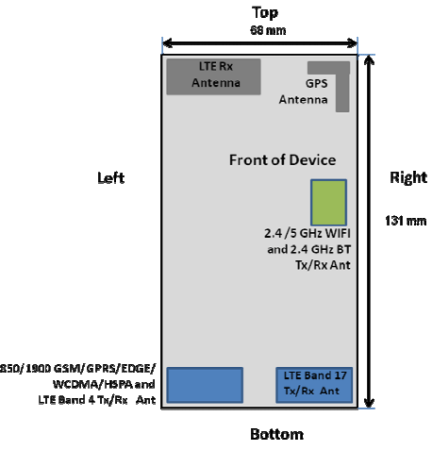 To its credit, AT&T's version of the Samsung Galaxy S II HD LTE -- known as the Skyrocket HD -- has managed to elude its fair share of Mr. Blurrycams and other leaks for a full two months since it was originally announced at the carrier's Developer Summit. Now the device, listed as the SGH-I757, has stepped one foot closer to the daylight, thanks to the FCC looking it up and down and nodding in approval. We still don't have a date or price, but at least we have a solid indication that Ma Bell hasn't simply forgotten about the smartphone or tossed it to the wayside. Sadly, we couldn't eke many new details out of the massive stack of paperwork -- just the usuals, like LTE 700 / 1700 support with WCDMA 850 / 1900 radios -- but we found one interesting bit. The model supports two battery covers: one with an NFC antenna, and one without. Knowing AT&T's reluctance to flip the NFC switch on other devices, we won't be surprised if the latter option is included with the final production units -- or will it just be built into the battery like its predecessors? As always, time will tell.