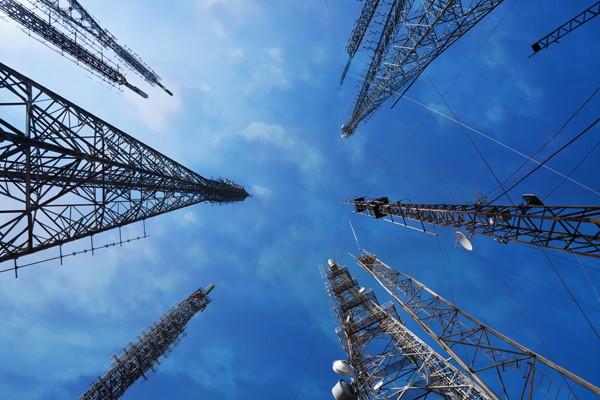 The Canadian government made a major announcement on telecom policy late this afternoon, revealing a change that opens the door to more foreign ownership of wireless companies -- an issue that's been a point of contention for some time. As The Globe & Mail reports, the new rules will allow for 100 percent ownership of companies with a market share of ten percent or less -- something that can then grow beyond ten percent, so long as it's not done through mergers or takeovers. Previously, total foreign ownership in telecom companies has been restricted to 46.7 percent.

Along with that news, the government also confirmed that the anticipated 700MHz spectrum auction will take place in the first half of 2013 (with a 2500 MHz auction to follow within a year), and that there will be caps in place that are said to "effectively ensure that new wireless entrants and regional providers have access to prime spectrum." The auction will also have some conditions intended to bring service to rural areas, and there will be a block of spectrum reserved for public safety use. All of this, the government says, is intended to "provide Canadian families with more choices at low prices," although we'll naturally have to wait and see if that last bit pans out.

[Tower photo via Shutterstock]
In this article: 4g, 4g lte, 4gLte, 700mhz, auction, canada, canadian government, CanadianGovernment, foreign ownership, ForeignOwnership, harper government, HarperGovernment, lte, mobilepostcross, policy, rules, spectrum, spectrum auction, SpectrumAuction, telecom, wireless
All products recommended by Engadget are selected by our editorial team, independent of our parent company. Some of our stories include affiliate links. If you buy something through one of these links, we may earn an affiliate commission.
Share
Tweet
Share