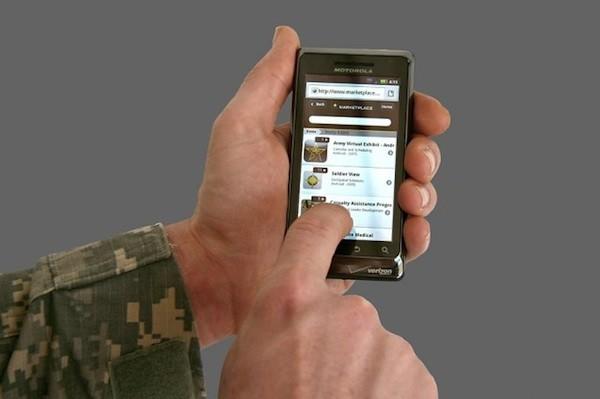 The promise of an Army app store has been bandied about for quite a while now, but it looks like it's slowly becoming a reality. The US Army has today officially announced a prototype of the Army Software Marketplace, a web-based app store that currently includes twelve different training apps that have been approved for Army-wide use. That includes just iOS apps initially, but the Army promises that it will soon include apps for Android devices as well. It's also of course looking to expand considerably beyond those dozen odd apps, noting that the prototype is just "a first step in establishing and exercising new submission and approval processes that will eventually enable Army members, organizations and third-party developers to release applications for Army-wide distribution." And you thought the approval process for some of the current app stores was stringent.

[Thanks, Souheil]
In this article: android, app, app marketplace, app store, AppMarketplace, apps, AppStore, army, Army Software Marketplace, ArmySoftwareMarketplace, ios, marketplace, mobilepostcross, store, us army, UsArmy
All products recommended by Engadget are selected by our editorial team, independent of our parent company. Some of our stories include affiliate links. If you buy something through one of these links, we may earn an affiliate commission.
Share
Tweet
Share