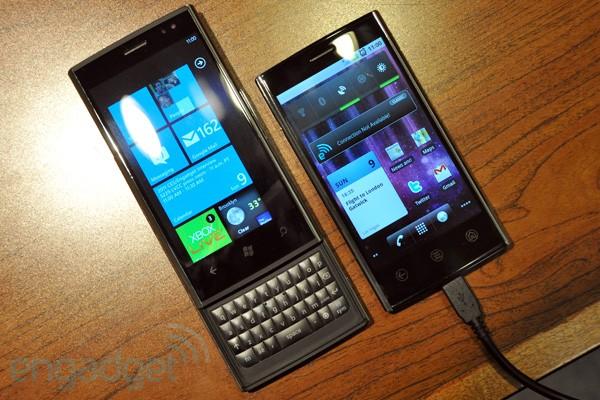 While Dell may still be releasing Streaks and Venues in other countries, a company spokesman tells PC World that its last remaining phone stateside, the Venue and Venue Pro are no longer on sale. While the short lifecycle of mobile products was cited in the pair's time with us drawing to a close, the lack of replacements means Dell is out of the smartphone game in this country less than two years after entering with the Aero and Streak 5. While the spokesperson confirmed Dell would introduce more mobile devices in the US later this year, they could not say whether or not phones would be among them. We're not sure what the reboot of its product lines will entail -- other than a lack of connection to departed section head Ron Garriques -- but at least it still has those Thunder, Smoke, Lightning and Flash names in their pocket whenever something new arrives.
In this article: android, cellphones, dell, mobilepostmini, phones, smart phones, SmartPhones, us, venue, venue pro, VenuePro, windows phone 7, WindowsPhone7
All products recommended by Engadget are selected by our editorial team, independent of our parent company. Some of our stories include affiliate links. If you buy something through one of these links, we may earn an affiliate commission.
Share
Tweet
Share