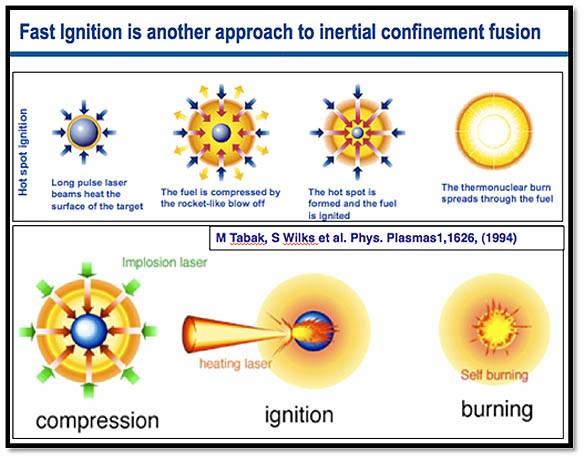 High-energy laser fusion experiments evoke extreme numbers -- not only in power but also in greenbacks. Sure, the current champ at the National Ignition facility in Livermore, CA can pump out a 411 trillion watt pulse, but at what price? A taxpayer-busting $200,000 per shot, with a $4 billion original construction cost. Compared to that, the new Ohio State University's 500 trillion watt model seems bargain-basement, built with a mere $6 million grant from the US Department of Energy. Admittedly, that paltry sum get you a much shorter burst, lasting 20 picoseconds compared to the NIF's several nanoseconds. But with the ability to fire 100 or more times per day, instead of just once like it's pricier kin, Ohio State will be able to assist the NIF with their fusion experiments, while also carrying on its own science, like simulating star formation. And money aside, the possibility of unlimited fusion-powered energy is always a noble goal, no?

In this article: Fusion, laser, laser beam, LaserBeam, National Ignition Facility, NationalIgnitionFacility, NIF, Ohio State University, OhioStateUniversity, OSU, science
All products recommended by Engadget are selected by our editorial team, independent of our parent company. Some of our stories include affiliate links. If you buy something through one of these links, we may earn an affiliate commission.
Share
Tweet
Share