Watching 'Annihilation' at home versus the cinema 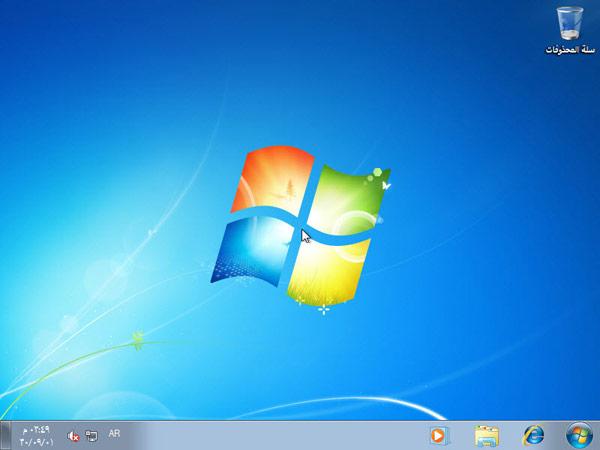 Believe it or not, there hasn't been an official distributor for Microsoft software in Iraq in the near-decade since it's even been an option; if you wanted Windows or Office in the past several years, your choices were limited and seldom legal. Baghdad's Legend Lands is filling those big shoes through a deal with Microsoft that will see it provide both official copies, support, and other help for Iraqis that want to take the honest path. Stores across the country will take care of everything from large-scale government orders down to a Tikrit family's first home PC. The move won't completely quash piracy concerns, but it's a big step towards normalcy in technology for the desert nation.

In this article: distribution, distributor, iraq, legend lands, LegendLands, microsoft, microsoft office, microsoft windows, microsoft windows 7, MicrosoftOffice, MicrosoftWindows, MicrosoftWindows7, office, piracy, software, windows, windows 7, Windows7
All products recommended by Engadget are selected by our editorial team, independent of our parent company. Some of our stories include affiliate links. If you buy something through one of these links, we may earn an affiliate commission.
Share
Tweet
Share